At WWDC 2015, Apple surprised the world announcing that it would make its programming language open to everyone. Committing to its promise, the company on Thursday launched Swift.org and released a big chunk of code for the public to see, along with documentation of the next major release of Swift.

Apple has also released Swift package managers that allow developers to run their apps on devices powered by Linux, OS X, iOS, watchOS, and tvOS. It is worth noting that the company hasn't ported Swift to Android or Windows. But it is only a matter of time before the community comes out with tools to develop software for both, as well as other operating systems.

By making the programming language open source, Apple is also tapping on the growing trend among many to rely on open source software. From Google to Uber, a large number of companies use Linux-powered computers in their data centres. 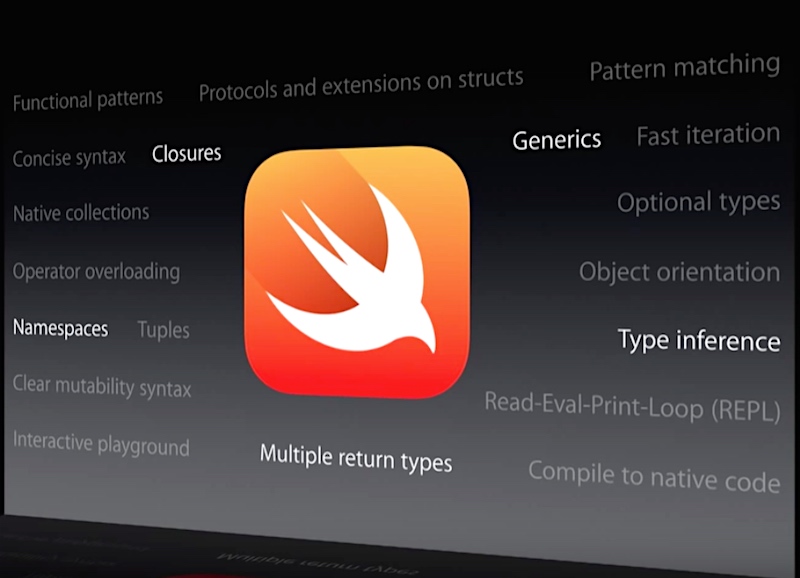 "By making Swift open source the entire developer community can contribute to the programming language and help bring it to even more platforms," said Craig Federighi, Apple's senior vice president of Software Engineering. "Swift's power and ease of use will inspire a new generation to get into coding, and with today's announcement they'll be able to take their ideas anywhere, from mobile devices to the cloud."

Announced last year, Swift is Apple's attempt to replace the decades old Objective-C platform for OS X and iOS application development. Swift comes with several features that make it different from Objective-C. For instance, it doesn't require users to end statements with a semicolon.

It is, however, compatible with existing Objective-C libraries. The company has said that it has implemented features such as making it mandatory for developers to open and close "if" statements. This would prevent bugs such as SSL "goto fail" error.