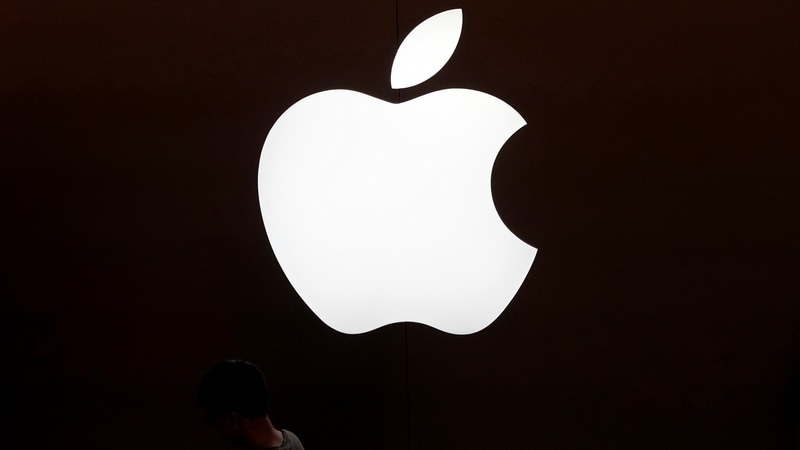 A Chinese consumer body has criticised iPhone maker Apple over a recent data security issue which impacted a number of consumers in China who said they had suffered financial losses after having their Apple IDs stolen.

Apple said earlier this month that an internal investigation had found that a "small number of our users' accounts were accessed through phishing scams where two-factor authentication was not enabled".

The US company, which makes and sells huge numbers of its products in China, added the issue had also led to a rise in "false and fraudulent refund claims trying to take advantage of this incident."

The China Consumer Association said in a statement on its website that Apple should not shirk its responsibility and should compensate consumers in full.

"Apple should not shift the blame, play down its own safety issues and divert consumers' attention," the association said. The case was trending in the top 10 most-read topics on China's Twitter-like social media platform Weibo on Friday.

The issue is a potential headache for Apple in the world's second-largest economy, with the US firm already facing a potentially tough balancing act in the country amid a whipsawing trade war between the United States and China.

Chinese mobile payment platform Alipay said last week that hackers had taken an unknown amount of money from user accounts using stolen Apple IDs and the issue remained unresolved despite reaching out to the US firm.

Apple declined to comment further on Friday, referring back to its earlier statement on the matter.

"We regret the inconvenience caused to our customers by these phishing scams," the firm said in that statement.

"We are proactively identifying suspicious activities and reaching out to affected customers. We strongly advise all users to enable two-factor authentication, which prevents unauthorized access to their accounts."

Apple added it was communicating with "relevant consumer agencies and listening to customer feedback about those changes".

Apple was chastised by Chinese state media in July for the amount of spam being sent on iMessage, with media saying with the company's strict stance on privacy was hindering its ability to crack down on illegal behaviour.