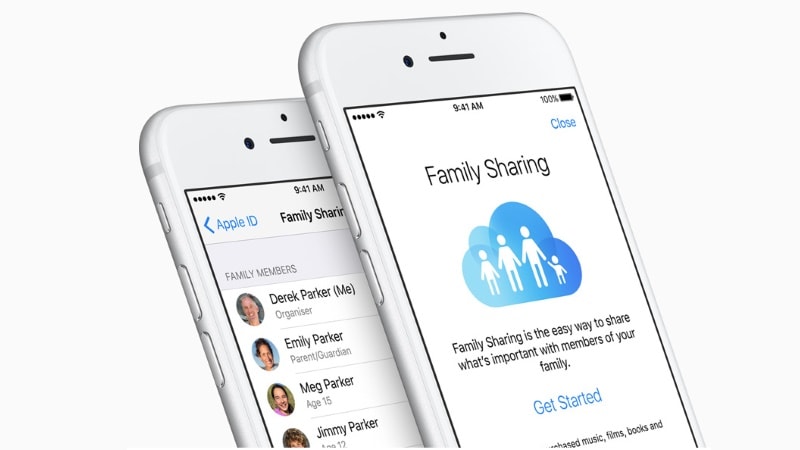 At its WWDC developer conference on Monday, Apple took the stage to announce a major overhaul to its various operating systems. It announced a new and improved iOS 11, in addition to macOS High Sierra, watchOS 4, and a better tvOS with Amazon Prime Video support. While these updates are major, the Cupertino giant also brought some minor changes to its iCloud storage plans.

Apple iCloud has removed the 1TB storage tier, replacing it with the 2TB tier. Formerly priced at $19.99, it is now available for the $9.99 per month price of the 1TB tier in the US. Meanwhile, in India, Apple has followed the same move, replacing the 1TB option with the 2TB storage tier, while bringing its price down from Rs. 1,300 to Rs. 650. All of the above plans are currently live and can be purchased right away. Customers currently on the 1TB plan will be upgraded to 2TB. Additionally, Apple has also introduced Family Sharing to the iCloud storage for up to six family members who can use a single storage plan.

While the price of the upper storage limit has been halved, lower storage tiers like 50GB and 200GB have not been changed. The 50GB storage plan still costs $0.99 and 200GB at $2.99. The iCloud subscriber plans in India, too, retain the same price for the aforementioned storage limits (Rs. 65/month for 50GB and Rs. 190/month for 200GB). Furthermore, the same 5GB storage is still continuing for the free subscribers of iCloud storage plan.

Also with the debut of iOS 11 and macOS High Sierra, Apple will be introducing Family Sharing for the iCloud storage plans. Up to six family members will be able to use a single monthly iCloud storage subscription plan without any extra costs. This will only apply to plans giving storage of 200GB onwards. This feature will be available with the rollout of iOS 11 and macOS High Sierra later this fall.