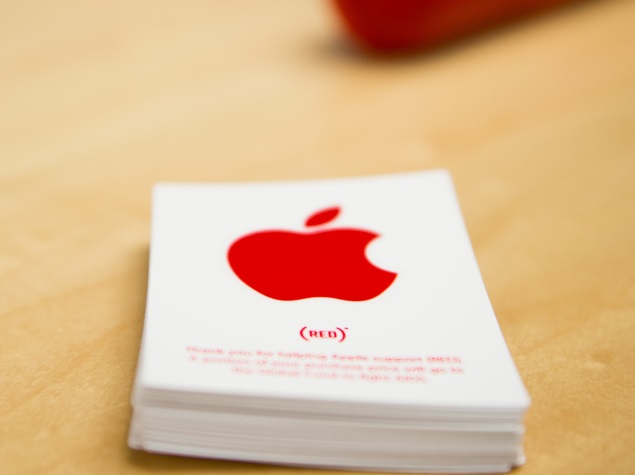 Fresh off a $532.9 million jury win against Apple Inc, a Texas company is again suing the tech giant, this time over the same patents' use in devices introduced after the original case was under way.

Smartflash LLC aims to make Apple pay for using the patent licensing firm's technology without permission in devices not be included in the previous case, such as the iPhone 6 and iPhone 6 Plus and the iPad Air 2. The trial covered older Apple devices.

On Tuesday, a jury in federal court in Tyler, Texas found that Apple wilfully violated three Smartflash patents with devices that use its iTunes software. The patents relate to accessing and storing downloaded songs, videos and games.

The new complaint was filed on Wednesday night in the same court in Tyler, where Smartflash is also based and which over the past decade has become a focus for patent litigation. Smartflash licenses its patents but does not make products itself.

"Smartflash filed the complaint to address products that came out too far into the last proceedings to have been included," Smartflash's attorney, Brad Caldwell, told Reuters on Thursday. "Apple cannot claim they don't know about these patents or understand that they are infringing. A diligent jury has already rejected those arguments."

A representative from Apple could not immediately be reached for comment.

Apple said after Tuesday's verdict it would appeal and that the outcome was another reason reform was needed in the patent system to curb litigation by companies that make money off patent royalties instead of products.

The latest suit alleges Apple infringes the same patents at issue in the trial, and names four others. Three of those additional patents were part of its older complaint against Apple, which was later narrowed.

Both Smartflash lawsuits say that around 2000, the co-inventor of its patents, Patrick Racz, met with executives of what is now European SIM card maker Gemalto SA, including Augustin Farrugia, who is now a senior director at Apple.

The case is Smartflash LLC et al v. Apple Inc, in the U.S. District Court for the Eastern District of Texas, No. 15-cv-145.