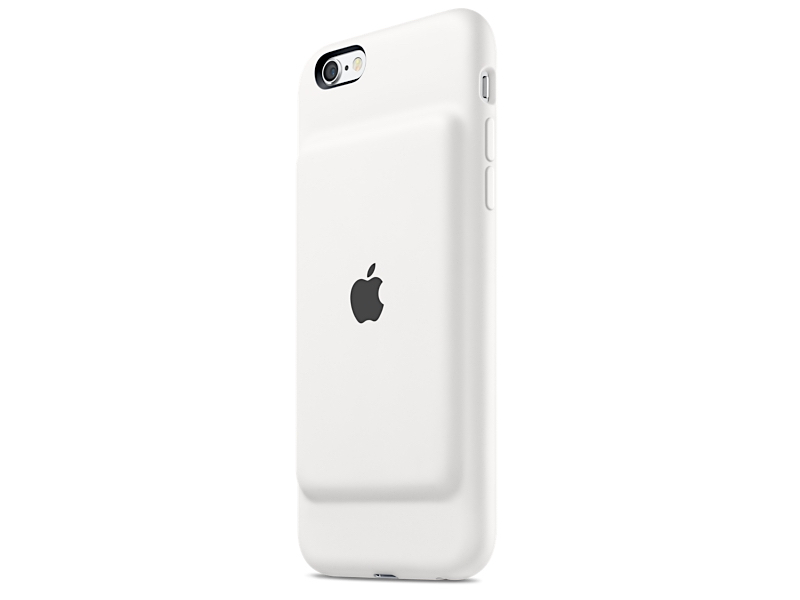 Apple CEO Tim Cook has defended the "hump" in its recently launched Smart Battery Case. He said that the much-derided hump in the company's new accessory is there because users aren't expected to be using it everyday.

Apple launched the Smart Battery Case earlier this week. The battery pack, which doubles as a smartphone case, comes with a peculiar hump at the back which isn't pleasing many. Responding to the criticism, Cook gave his take on the design, adding that users shouldn't be using the case so often - but only in situations where extended battery life is required, like hiking.

"You know, I probably wouldn't call it 'the hump,'" he told Mashable in an interview. "If you're charging your phone every day, you probably don't need this at all. But if you're out hiking and you go on overnight trips... it's kind of nice to have."

Cook, who said he was aware of people's comments on the design of the Smart Case Battery, also touted the design efforts the company has put in making the accessory. "One of the real insights here is, have you ever used other cases and tried to get them on?" Cook asked the interviewer. "In order to get it on, you'd find it very difficult to get it on and off. So the guys had this great insight to put the bend in along with making it a smart case," Cook explained.

The iPhone Smart Battery Case is the first product of its kind to be released by the company. It is priced at $99 (roughly Rs. 6,600). Several commentators and users alike have used the opportunity to point out design flaws in several other recent products, and question if the company has lost its ability to make beautiful products.

The Magic Mouse 2, which the company launched earlier this year, has its charging port at the bottom side, making it impossible to use when the device is charging. Some people have also mocked Apple for the way the Apple Pencil needs to be plugged into the iPad Pro for charging.