AOL to Reportedly Cut 500 Jobs as Part of Restructuring Plans 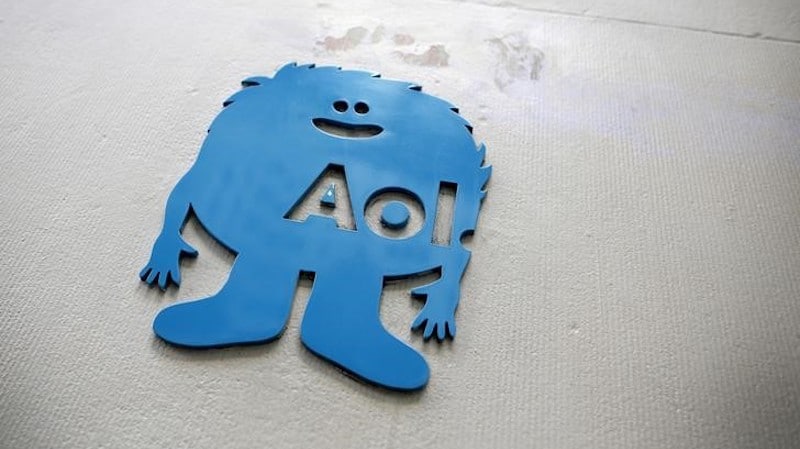 Verizon-owned internet firm AOL said Thursday it is trimming jobs as part of a restructuring plan making priorities of mobile, video and data.

AOL did not disclose the number of layoffs planned, but a source close to the matter estimated 500 positions would be involved, man of them administrative functions such as finance, marketing and human resources.

The move comes as Verizon warily moves forward with a deal to buy the core operation of internet pioneer Yahoo with the intent of using the US telecommunication network as a platform for online properties and services.

(Also see: Verizon Said to Be Antsy Over Lack of Detail in Yahoo Breach)

About 1,500 people have been added to AOL as a result of deals done by the company during the past year, chief executive Tim Armstrong said in an internal memo regarding the restructuring.

"As we have settled into those changes, there are a number of areas that require consolidation to improve operations and limit the amount of hand-offs in our business processes," Armstrong said.

"This will impact a small percentage of the global workforce."

AOL operates a number of online properties including the Huffington Post and TechCrunch news sites, and is known for its ad-tech services for web clients.

The source close to the matter told AFP that the cuts were not directly related to the pending acquisition of Yahoo by Verizon in a deal valued at $4.8 billion.

Verizon said when the deal was inked earlier this year that it planned to combine Yahoo and AOL with an aim of each building on the strengths of the other.

The acquisition was expected to close next year, but the recent revelation that Yahoo was hit by a massive hack before the deal was made has fueled speculation that Verizon may try to cut the purchase price or even cancel the contract.

As Verizon executives were moving ahead pending the outcome of an investigation into the hack, and have warned that what they learn could change how the matter proceeds.

"We are not going to jump off a cliff blindly, but strategically the deal still does make sense to us," Verizon executive vice president Marni Walden said at a technology conference in California.