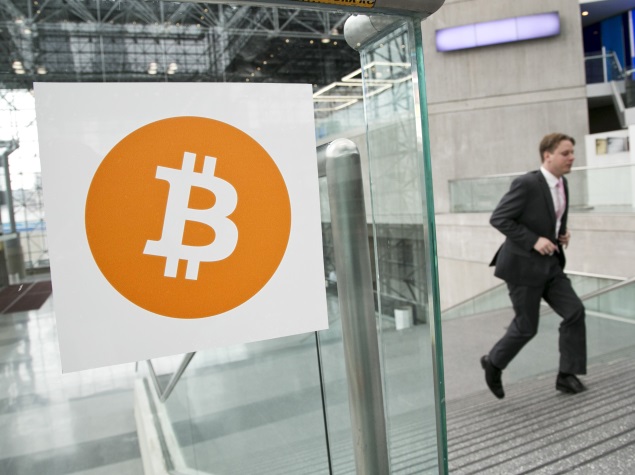 More than 100 investors, mostly expatriates, attended the meeting at a courthouse in the Japanese capital, demanding to know how some $500 million worth of Bitcoins disappeared from the disgraced company's digital vaults earlier this year.

"They are very careful about giving out any information at this stage, it seems," Kim Nilsson, 32, a Tokyo-based information technology engineer, told AFP after the meeting.

"We were hoping for more, obviously," he added.

Kolin Burges, a 40-year-old investor from London, lashed out what he called a lack of transparency over the missing money.

"I felt that they didn't give out the answers they should have done," he said.

People who attended the meeting said former Mt. Gox chief Mark Karpeles and a court-appointed lawyer managing the firm's bankruptcy proceedings gave no clear answer about what happened to their money.

Bitcoins are generated by complex chains of interactions among a huge network of computers around the planet and are not backed by any government or central bank.

The online exchange, which once boasted handling around 80 percent of global Bitcoin transactions, froze withdrawals in February. It claimed there was a bug in the software that underpins the virtual currency, making it vulnerable to thieves.

It soon filed for bankruptcy protection, saying it had lost 850,000 units of the crypto-currency valued at some $500 million at the time.

The company later said it had found about 200,000 of them in a "cold wallet" - a storage device such as a memory stick that is not connected to other computers.

"The meeting was designed to discuss the bankruptcy process itself and they separated that from what happened to Bitcoin," said 50-year-old Toshiya Takahashi.

"What people wanted to know was what happened and why."

A French investor joined fellow creditors to demand the firm publicise its data so that hackers around the world can help analyse what happened at Mt. Gox.

"They say it's under investigation. That's all they say," said the investor, who declined to give his name.

"They seem to refuse to make public more precise information about Mt. Gox's own (information) and how and when it was stolen, if it was really stolen," he added.

Karpeles has reportedly refused to travel to the United States, where he was being asked to appear for questioning in connection with Mt. Gox's collapse. There have been calls in Japan for a criminal investigation.

Some creditors still expressed confidence in the future of digital currencies despite the huge blow to Bitcoin's reputation.

"I think Bitcoin as a technology has a huge potential," Nilsson said. "I think what we are looking at with Mt. Gox is more of a human failure."

The next creditors' meeting is slated for November 26.