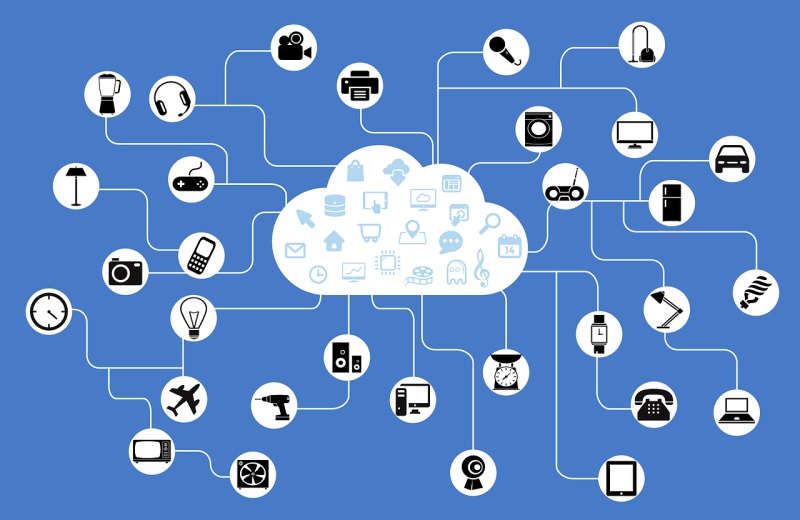 Andhra Pradesh Cabinet Wednesday approved the first-of-its-kind policy on Internet of Things (IoT) with the prime objective of turning the state into an IoT Hub by 2020 and achieve a sizeable share (at least 10 percent) in its market in the country.

The state government will promote setting up of 10 IoT hubs with active participation of the private sector and create 50,000 direct employment in different IoT verticals.

"Our aim is to attract at least 100 IoT companies/ entities to set up their operations and development centres in AP. We want to create a world-class eco system through the proposed hubs for the growth of IoT entities," Minister for Information Technology Palle Raghunatha Reddy said.

Briefing reporters about the Cabinet decisions today, the IT Minister said the Centre was currently drafting a policy to create an IoT industry worth $15 billion (roughly Rs. 1,01,068 crores) by 2020.

"We want to position AP as the IoT Hub in the country and accordingly approved the IoT Policy 2016-20 to grab a market share of $1.5 billion (roughly Rs. 10,107 crores) by 2020. We will develop state-of-the-art IoT infrastructure - both physical and technical - that matches to international standards in all major towns of the state," the IT Minister added.

Research and Development, lab/assembly/systems integration, device and hardware manufacturing, software applications and analytics have been identified as different IoT segments.

Under the policy, the state government would also endeavor to set up IoT centres of excellence and create an innovation fund. Incentives, both financial and non-financial, would be extended to eligible companies and would be granted by the Consultative Committee of IT Industry, he said.

Meanwhile, the IC2 Institute of the University of Texas and the Federation of Andhra Pradesh Chambers of Commerce and Industry have come forward to open a world-class IT incubation centre in the temple town Tirupati.

According to the minister, IC2 and FAPCCI would work with the AP Innovation Society under the ITE&C Department to set up the incubation centre under the Global Accelerator and Incubator Programme.

"This programme is intended to develop over 1000 innovative companies and train over 6000 scientists, innovators, engineers and entrepreneurs in AP. Hundreds of new jobs will be created in the first phase and over 2500 jobs over the next five years," Reddy said.