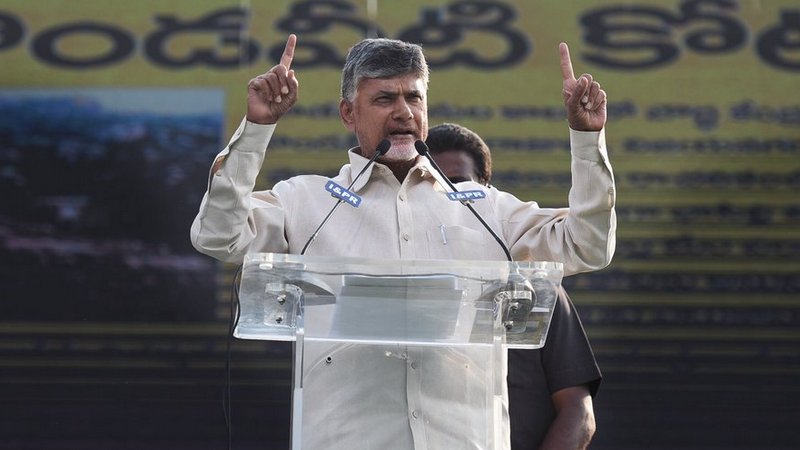 Dismissing the allegations of data leakage from the government database, the Andhra Pradesh government on Tuesday said the citizens need not be concerned about the security of their personal data.

It said all safeguards were in place for data protection and clarified that the procedures followed for data storage and protection were consistent with the prevailing Acts.

K. Vijayanand, Principal Secretary, Information Technology, Electronics and Communications, made a detailed clarification in the wake of Telangana Police registering a data theft case against IT Grids, a company which provides IT services to Andhra Pradesh's ruling Telugu Desam Party (TDP).

Police claimed that the firm had illegal access to private data of citizens and it was using the same for an app developed for TDP cadres to help them in voter profiling in view of ensuing elections.

Vijayanand, however, said that the government in order to take complete advantage of Aadhaar-based applications for the benefit of its citizens, linked virtual IDs of all households including the socio-economic details and the demographics with the citizens' consent.

He said the entire activity was compliant with Aadhaar Act 2016 and the data was being used only for the purpose informed to the citizens.

He said 'People's Hub' data was not available on the Internet and it can be used by the registered government agencies for the specified purposes. The data is encrypted and stored in the servers of State Data Centre (SDC) owned by the state government.

To keep a vigil on any unauthorised attempts to access government servers, the usage of data and monitoring transactions, the government set up AP Cyber Security Operations Centre (APCSOC), said Vijayanand.

"The data cannot be accessed by unauthorised agencies and any usage of data can be traced using the cyber-security expertise housed in APCSOC. Nobody can access the data without leaving a trace," he said.