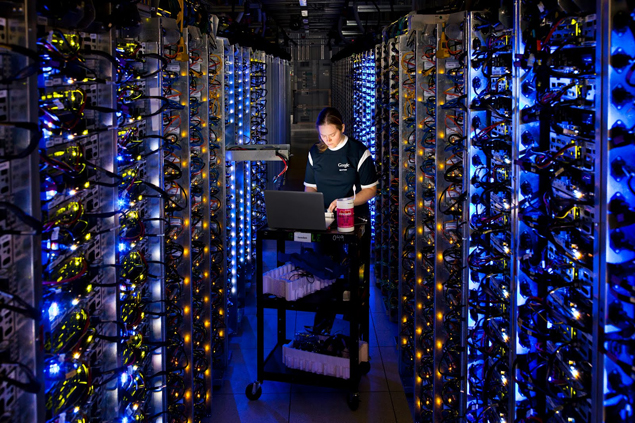 A Greek firm is offering an online 'time capsule' that will store up to 100GB of data for 30 years - and even the user cannot delete it. The company Longaccess said it will securely and privately store files for three decades, and users will not have to do anything once their data is uploaded to the server. Users have to place their data inside an encrypted folder on their computer, which will be uploaded to the firm's servers.

The user is then sent a certificate with a code to decrypt their online archive, which remains in a "dedicated space" for 30 years, 'Sky News' reported. Even the user cannot delete their data, or update it, once it is uploaded, the firm said.

The company was founded in Athens, Greece, by Panayotis Vryonis and has raised 173,000 pounds through crowdfunding websites. The company said the service is aimed at those who just want to save data for the long term. By issuing the user with a certificate the service is future-proof against changing technology.

"We can safely assume that almost everyone will still be able to interpret some numbers printed on paper a couple of decades from now," the firm said on its website. "But judging from the past, our storage media will probably be so outdated by then, that it will be practically impossible to read today's DVDs and other storage media.

"Your printed Archive Certificate will be there, in your drawer, even if you accidentally delete some files from your laptop's drive, or forget to back them up before the next OS update," it said. The price of the service ranges from free for up to 250MB of storage, to 328 pounds for a 100GB capsule.