Amazon's Alexa Can Now Whisper and Bleep Out Words, Change Its Pitch 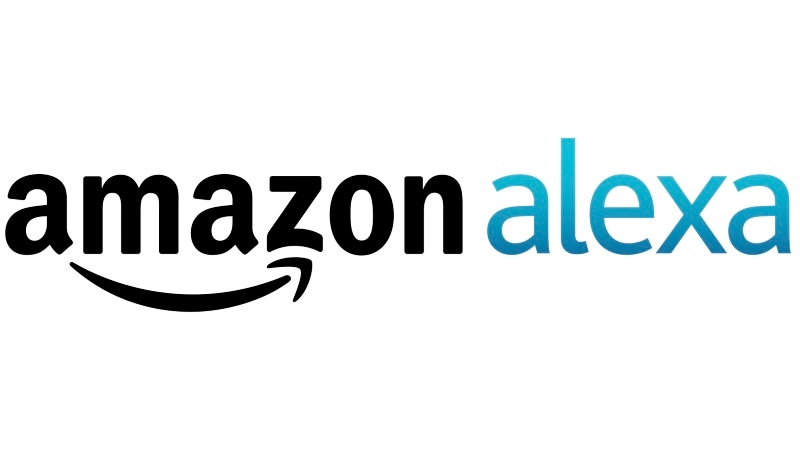 In a bid to provide more natural voice experience, Amazon has introduced new Speech Synthesis Markup Language (SSML) features to its voice assistant Alexa that allows it to whisper, bleep, and even change its pitch.

SSML is a standardised markup language that allows developers to control pronunciation, intonation, timing and emotion.

"We are excited to announce five new SSML tags in the US, Britain and Germany that you can use with Alexa, including whispers, expletive bleeps and more," the company said in a blog post.

Amazon is set to host a webinar on May 18 on the new code, that will give a more clear idea on SSML.