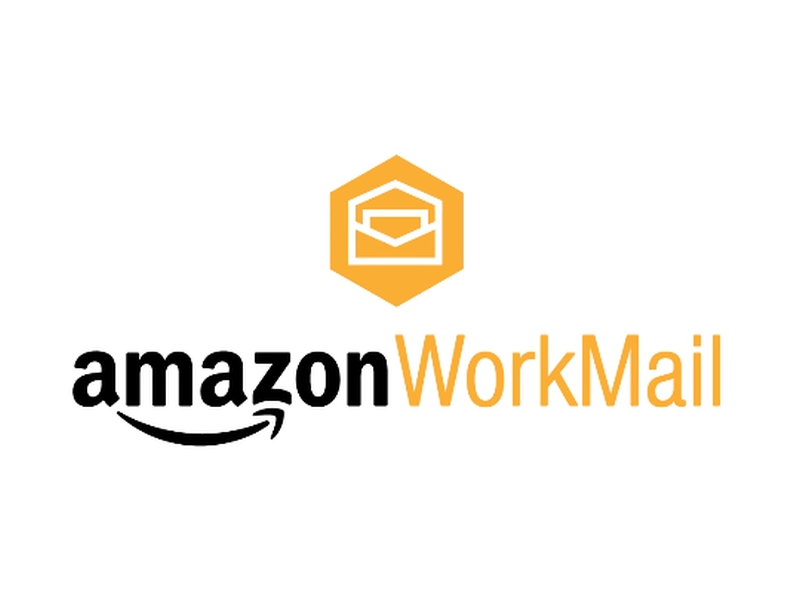 Last year, Amazon had launched WorkMail, a cloud-based email and calendar service that would directly compete with Microsoft's Outlook and other enterprise services. Now, a year later, WorkMail has been taken out of preview, and is open to corporate customers that currently pay for Outlook and other services.

Amazon is offering the service through its Amazon Web Services platform, and charges $4 per user per month (approximately Rs. 260) and users get 50GB mailbox storage. Customers can also pay $2 per user per month (approximately Rs. 135) for Amazon WorkDocs, which is similar to Microsoft Office or Google Docs, and offers 200GB of cloud storage per user.

According to Amazon's website, companies can sign up for a 30-day free trial for up to 25 users.

Amazon says that users can seamlessly access email and calendars using their existing credentials with Microsoft Outlook, Apple Mail, and through Web browsers and mobile devices.

Other features it lists include a migration tool to help companies move from their existing systems, and WorkMail setup takes around 10 minutes, Amazon says. Certifications and additional client support mean that this should also suit the requirements of most organisations, and resource creation to book office resources such as meeting rooms and other equipment.

Amazon WorkMail is now generally available, but only in three regions - US East (Northern Virginia), US West (Oregon), and Europe (Ireland).