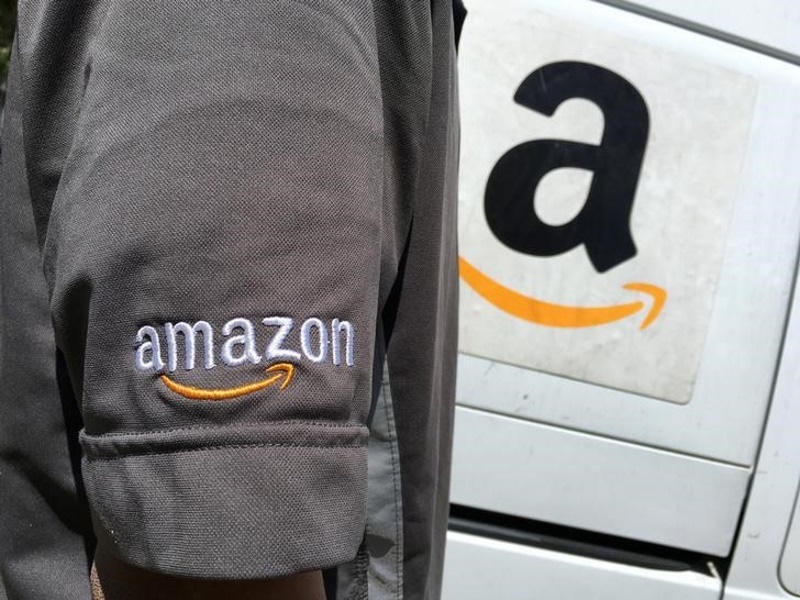 Amazon.com Inc warned on Friday that government actions to bolster domestic companies against foreign competition could hurt its business, in a possible reference to US President Donald Trump's "America First" agenda.

In a routine description of regulatory risks in its 2016 annual filing, the world's largest online retailer said "trade and protectionist measures" might hinder its ability to grow.

That language has not appeared in Amazon's warning about government regulation in at least the past five annual filings with the US Securities and Exchange Commission. However, the Seattle-based company has cited trade protection in those filings as a risk to its international sales and operations specifically.

The new Republican president has made job creation a cornerstone of his policies, threatening to impose tariffs on imports so companies produce and hire within the United States. Republicans in Congress also have a plan to target imports while excluding export revenue from US corporate income tax, known as a border adjustment tax.

The proposal in the US House of Representatives has divided corporate America. Major exporters like Boeing Co have thrown their weight behind it, but a retail association has said it would raise prices for shoppers.

It was not clear what kinds of protectionist measures - whether tariffs or other actions - concerned Amazon the most, or from which countries Amazon saw the greatest risk.

Amazon so far has declined to comment on Republican lawmakers' border tax plan. It declined comment on the new language in its annual filing, which appeared under the header, "Government Regulation Is Evolving and Unfavorable Changes Could Harm Our Business." The filing did not mention the change in leadership of the White House.

Separately, Amazon said in the filing that it may face penalties for having delivered consumer products to entities covered by the Iran Threat Reduction and Syria Human Rights Act, between 2012 and 2016.

Products included apparel, consumer electronics, software and books. Amazon said it processed goods worth about $2,400 (roughly Rs. 1.6 lakhs) for an entity controlled or owned by Iran's government, for example.

"We do not plan to continue selling to these accounts in the future," Amazon said. "Our review is ongoing and we are enhancing our processes designed to identify transactions associated with individuals and entities covered by the (act)."