Amazon Under Fire From UK Union Over Warehouse Safety

Amazon is rapidly expanding warehouses around high-demand cities such as London. 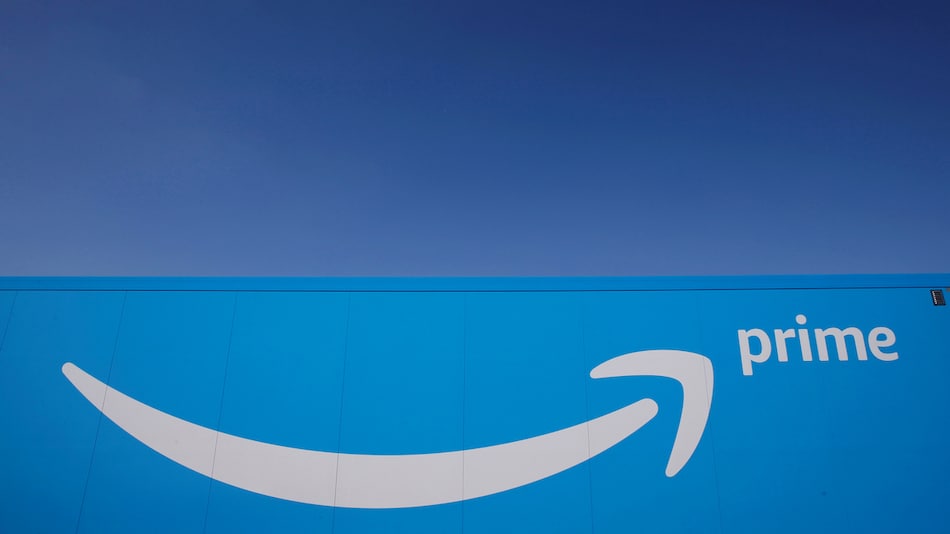 One of Britain's biggest trade unions demanded a parliamentary inquiry into hundreds of injuries reported at Amazon warehouses across the country in the past three years.

The GMB said its investigation showed 622 "serious injuries or near misses" reported to the UK work safety regulator between the 2016/17 and 2018/19 fiscal years.

"But the facts are there for all to see - things are getting worse."

The GMB lists 620,000 members across all industries and is one of the largest individual members of Britain's main opposition Labour party.

Some of its findings were included in Monday's edition of the BBC's Panorama investigative series.

The claim came as Amazon CEO Jeff Bezos has pledged $10 billion to a new fund to tackle climate change, but activists have urged the world's richest man to first clean up the company's own environmental record.

Amazon is rapidly expanding warehouses around high-demand cities such as London to meet one-day delivery targets and transition to same-day service.

The Seattle-based company more than doubled the number of its UK warehouses from 10 to 22 in the past five years.

But the GMB said worker safety has not kept up with Amazon's big city move.

It highlighted one case in which a worker fractured a hand after getting fingers caught in a sliding gate and another in which a person was knocked unconscious and stopped breathing following a head injury.

It said very few of the 622 cases were near misses.

"Amazon purports to be a 21st-century company. It behaves like a 19th-century millowner," Labour MP Jack Dromey said in the statement.

Amazon accused the union of spreading "sensationalised allegations" and said the company was a safe place to work.

"Yet again, our critics seem determined to paint a false picture of what it's like to work for Amazon," a company spokesman said.

Realme C3 on Open Sale Till February 21 on Flipkart, Realme.com