Amazon to win out over Apple in e-book price tussle 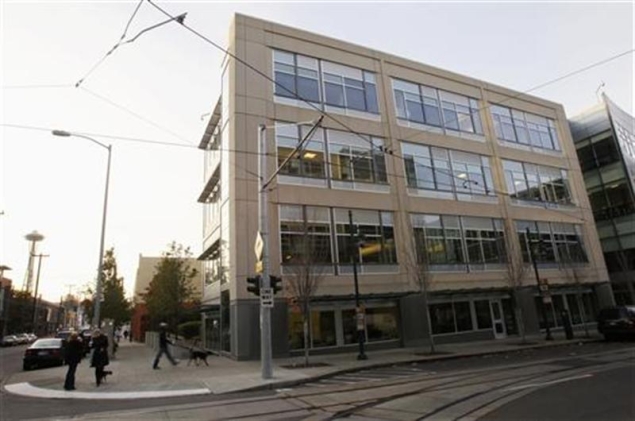 European Union regulators are to end an antitrust probe into e-book prices by accepting an offer by Apple and four publishers to ease price restrictions on Amazon, two sources said on Tuesday.

That decision would hand online retailer Amazon a victory in its attempt to sell e-books cheaper than rivals in the fast-growing market publishers hope will boost revenue and increase customer numbers.

"Faced with years of court battles and uncertainty I can understand why some of these guys decided to fold their cards and take the whipping," said Mark Coker, founder of Smashwords, an ebook publisher and distributor that works with Apple.

"It's certainly another win for Amazon," he added. "I have not seen the terms of the final settlement, but my initial reaction is that it places restrictions on what publishers can do, slowing them down just when they need to be more nimble."

A spokesman at the EU Commission said its investigation was not yet finished. Amazon and Apple declined to comment.

In September, Apple and the publishers offered to let retailers set prices or discounts for a period of two years, and also to suspend "most-favoured nation" contracts for five years.

The agreements, which critics say prevent Amazon and other retailers from undercutting Apple's charges, sparked an investigation by the European Commission in December last year.

Pearson Plc's Penguin group, which is also under investigation, did not take part in the offer.

The EU antitrust authority, which in September asked for feedback from rivals and consumers about the proposal, has not asked for more concessions, said one of sources.

"The Commission is likely to accept the offer and announce its decision next month," the source said on Tuesday.

Antoine Colombani, spokesman for competition policy at the European Commission, said: "We have launched a market test in September and our investigation is still ongoing."

Companies found guilty of breaching EU rules could be fined up to 10 percent of their global sales, which in Apple's case could reach $15.6 billion, based on its 2012 fiscal year.

Aggregate pricing
UBS analysts estimate that e-books account for about 30 percent of the U.S. book market and 20 percent of sales in Britain but are minuscule elsewhere. When Amazon launched its Kindle e-reader, it charged $9.99 per book.

Apple's agency model let publishers set prices in return for a 30 percent cut to the maker of iPhone and iPad.

The U.S. Department of Justice is investigating e-book prices. HarperCollins, Simon & Schuster and Hachette have settled, but Apple, Pengin Group and Macmillan have not.

The DOJ settlement required that retailers must at least break even selling all ebooks from a publisher's available list, according to Coker and Joe Wikert, general manager and publisher at O'Reilly Media Inc.

It was not clear if EU regulators will include a similar requirement, which would prohibit Amazon from pricing all ebooks at a loss, said Wikert, a former publishing executive.

In the United States, Amazon will likely price popular titles at a loss and try to make up the difference on a publisher's other ebooks, he said.

Coker said any such rule could be dangerous in Europe, which still has distinct markets.

"It could allow a single retailer to charge full price in a large market like the U.K., and then sell below cost or for free in multiple smaller markets as a strategy to kill regional ebook retailing upstarts before they take root," Coker said.

Frowning on online trade curbs
Antitrust regulators tend to frown on restrictions on online trade and the case is a good example, said Mark Tricker, a partner at Brussels-based law firm Norton Rose.

"This case shows the online world continues to be a major focus for the Commission," he said.

"These markets change very quickly and if you don't stamp down on potential infringements of competition rules, you can have significant consequences."