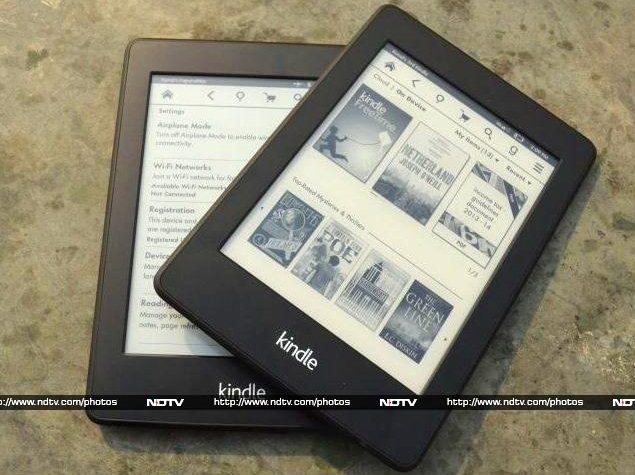 Amazon Inc. started selling its Kindle online in Brazil on Friday, expanding from ebooks into retail for the first time in Latin America's biggest and most challenging ecommerce market.

By shipping its ereader devices across this inmense country, Amazon will now get a taste of Brazil's notorious logistics problems, widely seen as a deterrent for a full-fledged retail operation like the one it has in the U.S.

The world's largest online retailer launched an Internet bookstore in Brazil in 2012, a low-risk landing on this $11 billion emerging ecommerce market. Up to now, the Kindle was being sold at bookshops, appliance stores and even kiosks in shopping malls.

"From north to south, from east to west, we are going to be delivering products across Brazil," said Alex Szapiro, a former Apple executive hired to command Amazon's deployment in Brazil.

Historically Brazilians have not been big readers and many households have just a tiny number of books. But the country has a population of 200 million and a growing middle class.

Unlike in the U.S where Amazon operates its own distribution network from mammoth warehouses, Szapiro said in Brazil the company will leave the shipment of its Kindle devices to external partners, which he declined to identify.

"Logistics can be a challenge in Brazil but we also have to see the other side - Brazil is very advanced in terms of ecommerce," the executive said.

The Kindle Paperwhite (Review I Pictures) will be sold through Amazon's local website for 479 reais, almost double its U.S. price.

The company will not disclose numbers for its Brazilian operation, but Amazon's overall international sales grew 14 percent to $29.9 billion in 2013.

Szapiro said Amazon will initially offer free shipment of its Kindle and allow customers to pay in up to 12 installments.

The Lego Movie: Where 'everything is awesome!'
Twitter says it withheld 13 tweets based on India's requests between July and December 2013