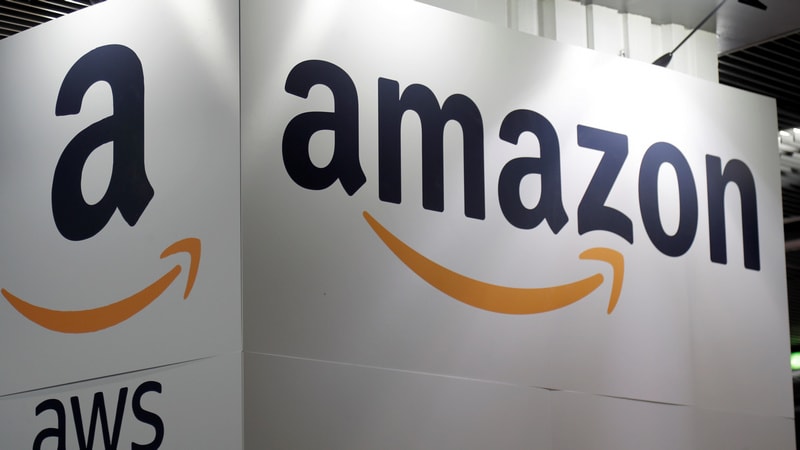 US online retail giant Amazon said on Thursday it will create 2,000 permanent contract positions this year in France, its largest market in Europe after Britain and Germany.

The increase will bring Amazon's total number of permanent French staff to 7,500 in 2018 and reflects confidence in the economy of a country where the Seattle-based retailer invested over EUR 2 billion (roughly Rs. 15,900 crores) since 2010, the company said in a statement.

Earlier this month Amazon settled a long-running dispute with French tax authorities, who had been seeking nearly 200 million euros from the online retailer.

Amazon has been expanding steadily in France where it has run its Amazon Prime Now express delivery service in Paris since 2016 and it already has five logistics centres nationwide and plans to open a 142,000-square-foot delivery warehouse in 2018.

Frederic Duval, General Manager for France, told Reuters he would "love it" if Amazon would expand Prime Now to other French cities though he did not say if there were plans to do so.

Amazon's purchase of Whole Foods in the United States last year has prompted speculation that the tech company could be targeting the European food and supermarket sector next.

Europe's top retailer Carrefour has notably announced plans to cut 2,400 jobs in France, boost e-commerce investment and seek a partnership in China with Tencent in the face of competition from Amazon.