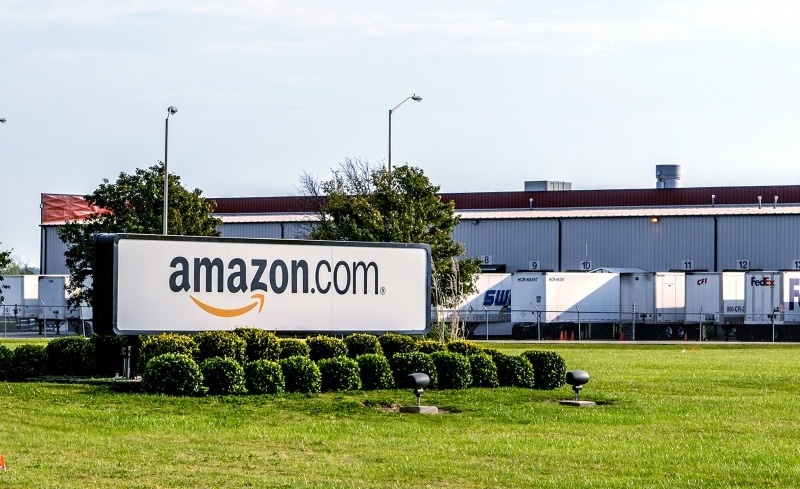 Amazon.com is seeking to partner with US venue owners to sell event tickets, four sources have told Reuters, a move that could loosen Ticketmaster's powerful grip on the lucrative ticketing business.

If Amazon moves ahead, it would represent the latest attempt by the world's largest online retailer to use its massive customer base, tech savvy and bargaining power to shake up a big market.

The Seattle-based company sees the US ticketing market as ripe for attack. Consumers dislike ticket fees, and venue owners, sports leagues and teams want more distributors for their tickets as they seek to boost sales.

Access to tickets could be another means to lure members to the Amazon Prime shopping club. For music acts and sports teams, selling tickets through Amazon could help sell their merchandise.

Amazon has had success with ticketing in Britain, where it has been selling seats to West End shows since 2015, even outselling Ticketmaster for some events, according to one of the sources, who owns venues in that country. It is less common for venues in Britain to have an exclusive ticket provider.

Live Nation's shares, which had been up more than 12 percent earlier on Thursday after the company's quarterly results, pared gains following the Reuters report and briefly turned negative. The shares recovered to close up 5.6 percent in the stock's busiest trading day by volume since June 2014. Amazon shares closed down 2.6 percent.

Profit generator
Amazon has had conversations to partner with Ticketmaster as a potential way to get into ticketing in the United States, but those conversations have stalled over who would control customer data, according to sources with knowledge of the conversations.

Ticketing would likely make money for Amazon, which has a patchy record of profitability. Ticketmaster generated $1.6 billion in revenue from initial sales of tickets to events in 2016, according to estimates by research firm BTIG. That figure does not include revenue from the reselling of tickets, which BTIG estimates at $250 million.

Amazon has approached at least one league about selling tickets on the secondary market as well, one of the sources said, a business like eBay's

Getting a foothold in the ticketing business would likely be an expensive proposition. Ticketmaster in many cases pays the venues for the right to sell tickets and manage the box office, and venue owners are loath to give up that revenue even when it means high ticketing fees for consumers.

Amazon has offered to write sponsorship checks worth millions of dollars to the venues, one of the sources said. But it has yet to budge on customer data. Owners want to know who is buying their tickets so they can tailor social media campaigns and book the right acts in the right places.

Amazon has made a number of moves to get more customers to its website and subscribe to Prime. Earlier this year, it agreed to pay about $50 million to the US National Football League to livestream this season's 10 Thursday night games, sources have told Reuters.

"It's all about Prime," said Brandon Ross, an analyst at BTIG. "The reason they are spending multiple billions of dollars a year on programming is to get more Prime subscribers and engage more consumers."