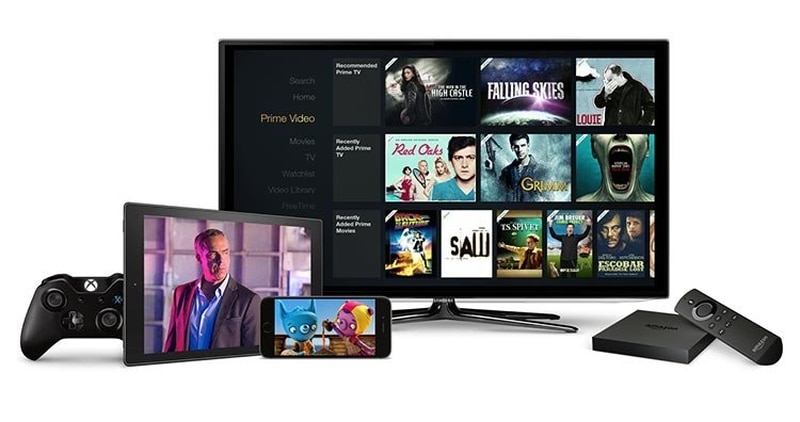 In a tweet by The Grand Tour team, which was shared by the verified Amazon Prime Video India account, the former Top Gear stars revealed that Amazon Prime Video isn't just rolling out in India, but will soon be available in over 200 countries.

This is somewhat reminiscent of the launch of Netflix in January, when it announced its entry into India and 129 other countries. It would seem that Amazon also decided that rather than spreading its service piecemeal through the world, it makes more sense to launch everything at once. You can see the full announcement video here:

A message from the guys. pic.twitter.com/p1IJNRjAnS

Amazon Prime subscriptions are still available at Rs. 499 per year, or under Rs. 50 per month. With this, you get free shipping and special deals and discounts, which is already a pretty good offer, but in the rest of the world, you also get bundled extras such as Prime Video, and Prime Reading, which gives unlimited reading from a rotating selection of Kindle e-books.

Although Amazon has not officially confirmed that Prime Video will be included in this price in India, since that happens everywhere else, you can be pretty sure India will be no different. This means you'll get unlimited video viewing, with in-demand local content, and Amazon's award winning original shows at monthly cost that's less than a single cup of coffee.

Amazon Prime Video has the potential to be a really big disruptor in the Indian market. The company has made a lot of deals with Indian movie studios, and it's in the race for the rights to air IPL matches. Unlike Netflix, which is targeting the most affluent users, Amazon's pricing and content strategy makes it a product that could actually build a mass audience.

We have written to Amazon for confirmation for the exact date in December when Amazon Video will launch in India, and will update this story as and when we hear from them.