Amazon had insisted in advance that Monday's strike will not affect deliveries to customers. 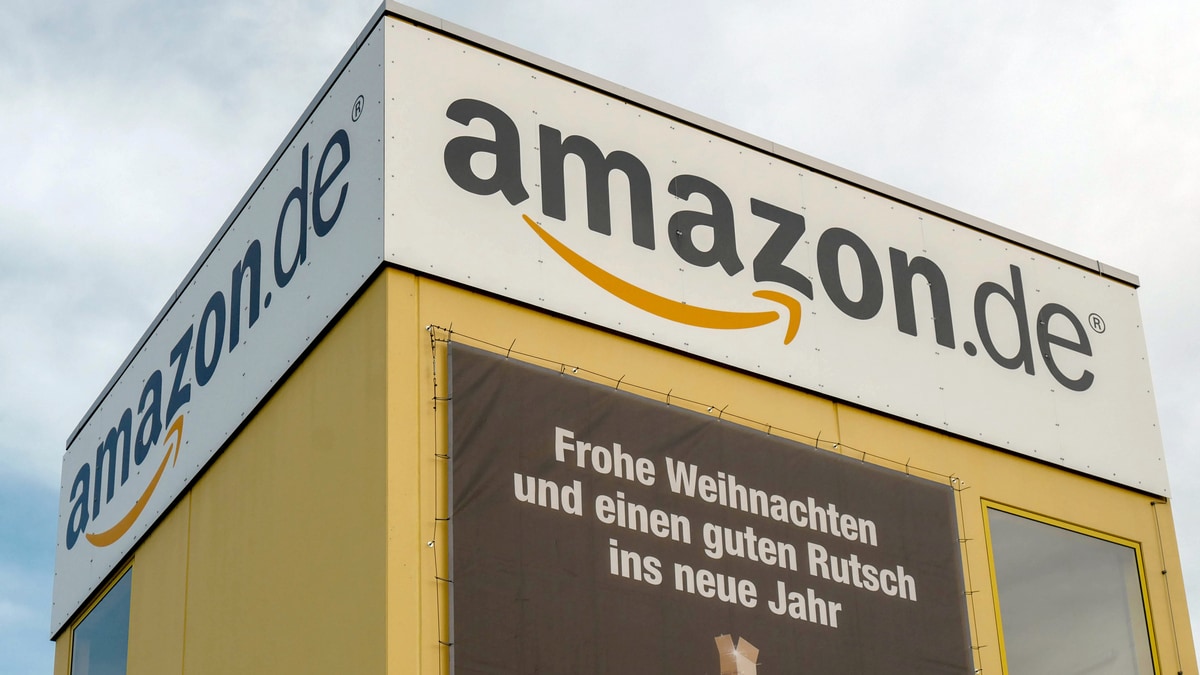 Workers in Germany walked out in the early hours Monday morning, with Orhan Akman, a spokesman for labour union Verdi, telling AFP: "We expect a good turnout".

"Amazon offers these discounts to customers at the expense of its own employees' salaries and by fleeing collective bargaining," he charged.

Amazon had insisted in advance that Monday's strike will not affect deliveries to customers.

The strike action coincided with Amazon's announcement on Monday that it would create another 1,000 jobs in Poland as it opens a new logistics depot in the country's southwest near the German and Czech borders.

In Germany, Amazon employees start with a minimum wage of EUR 10.78 per hour before tax, according to management figures, and after 24 months' employment, they draw an average monthly salary reaching EUR 2,397 before deductions.

In 2018, industrial action reached a new height as around 50 strikes were organised around Europe and, in a rare show of cross-border solidarity, some were coordinated to hit simultaneously in several countries.

In April, Amazon trade union representatives from 15 countries met in Berlin to co-ordinate their efforts.

On Monday, Amazon employees at the two distribution centres in Bad Hersfeld, as well as sites in Werne, Rheinberg, Leipzig, Graben and Koblenz, went on strike under the motto: "No more discounts on our incomes".

Meanwhile in the United States, employees at Amazon's warehouse in Minnesota also walked out for the first six hours of Prime Day to highlight their wage demands, according to local media reports.

Verdi argues that money for better wages is "available" as in the first quarter of this year alone Amazon posted record profits of EUR 3.2 billion ($3.6 billion).

However, Amazon rejects the trade union's demands and sees no need for collective agreements.

Bond 25: Captain Marvel’s Lashana Lynch Said to Be the New 007
Amazon Prime Day Is Here — How to Get Prime Membership for Free in India