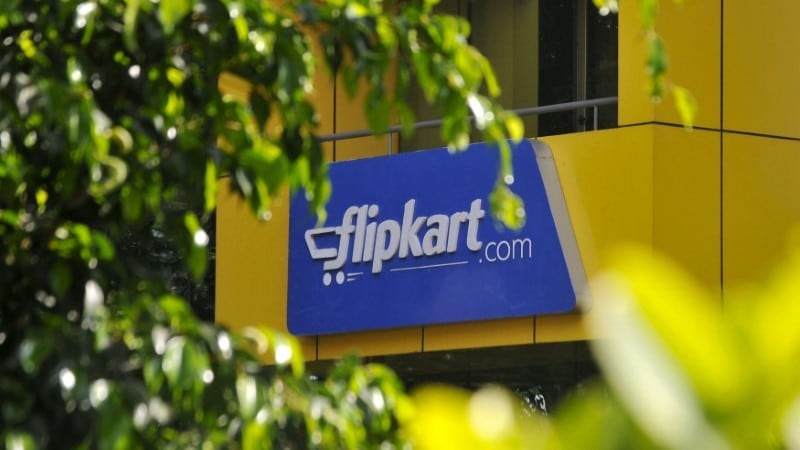 Amazon.com may submit an offer to buy Indian e-commerce firm Flipkart, which is currently in talks with Walmart for a stake sale, local daily Mint reported, citing sources.

A deal with Walmart is more likely to go through, according to people with knowledge of the matter, the report added.

Walmart is in talks to buy a stake of over 40 percent in Flipkart, a direct challenge to Amazon in Asia's third-largest economy.

The US retailer will buy a majority stake through a mix of primary and secondary share purchases in a deal that could value Flipkart at $21 billion (roughly Rs. 1.36 lakh crores), the Mint report said.

The deal with Walmart is expected to aid Flipkart in its fight against Amazon, which has committed to investing $5 billion (roughly Rs. 32,500 crores) in India as it expands aggressively, including into online grocery deliveries, which analysts tip as the next big battleground for the country's e-commerce sector.

Flipkart, founded by former Amazon employees Sachin Bansal and Binny Bansal in 2007, controls nearly 40 percent of India's online retail, ahead of Amazon, according to estimates by research firm Forrester.