The bestselling self-published genres in 2020 included Health, Mind and Body, Society, and Politics and Philosophy, among others. 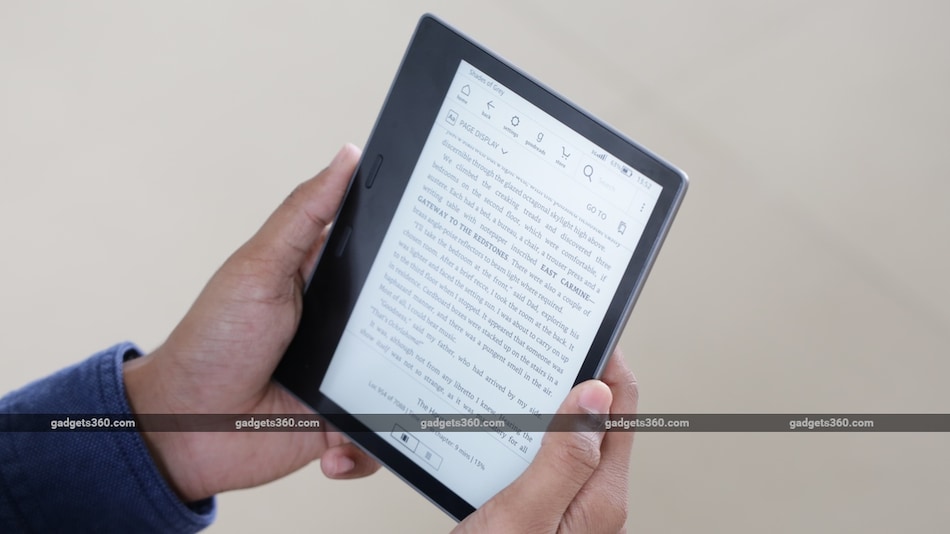 Amazon is attracting young Indian authors towards its self-publishing service

Amazon on Thursday announced that authors joining its self-publishing service Kindle Direct Publishing (KDP) in India doubled in number in 2020, compared to 2019. The US giant didn't provide any numbers to detail its claim, though it did highlight that the pandemic has encouraged several new budding authors to embrace self-publishing and choose writing as an alternative career option. Amazon is also hosting the fourth edition of its KDP Pen to Publish contest to recognise and encourage aspiring authors jumping into the bandwagon of the digital publishing medium.

In 2020, Amazon said that Indian writers who used KDP published their books across genres including Literature and Fiction, Society, Politics and Philosophy, and Mystery and Thrillers. The bestselling self-published genres in the year included Health, Mind and Body, Society, Politics and Philosophy, Romance, Literature and Fiction, and Business and Investing.

“Many of these writers were able to turn to self publishing into either a completely alternate source of livelihood, or supplement their income,” Vaishali Aggarwal, Head, Amazon KDP – India, told Gadgets 360 over a call. “And some of those who are completely making it a source of their livelihood, we call them as authorpreneurs.”

“Self publishing authors who are using KDP are able to reach with their books to millions of readers across the world,” Aggarwal said.

In 2019, Amol Gurwara, Country Manager for Kindle Content India, Amazon, had told Gadgets 360 that there were more than one lakh authors from the country who have signed up on the KDP service. The company, however, didn't share any new numbers.

To monetise writing of new authors, Amazon has KDP Select under which it provides up to 70 percent of royalty to authors in addition to providing them access to promotional events. The authors being selected under the KDP Select programme also get a chance to be featured on the Prime Reading selection and Kindle Unlimited.

Amazon is taking entries for the fourth edition of KDP Pen to Publish contest until March 10, 2021, to reward new authors self-publishing their ebooks through KDP. All ebooks entering the contest will be available on the Kindle apps as well as Kindle e-readers.