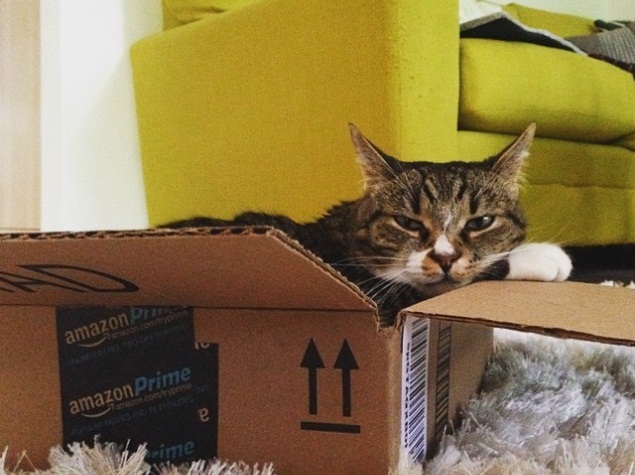 Online marketplace Amazon on Wednesday said it is witnessing tremendous growth in its e-commerce business from Tier-II cities, including Coimbatore.

With a total selection standing now at more than 25 million products across hundreds of categories, the company has the largest book store in the country across online and offline formats, he said.

To cite an example, the demand for books from Coimbatore went up by almost 200 percent over the last one year, indicating significant increase in tier two cities, he said adding Indian fictions was the most popular in the city.

Similarly, Amazon has witnessed over 100 percent growth in daily sales in the music category over the last year, Patel said.

Another "surprise" increase was in musical instruments and profession audio store, which has seen a growth of 20 to 25 percent growth every month, since its inception in November 2014.

Tamil Nadu contributed 10 percent of the demand in musical instruments store nationally, with wind instruments getting great traction from Coimbatore, he said.

Tamil music store was launched in September 2014 and since then, this selection had grown from 1,000 titles to over 2,300 titles, he said.

The company has already taken steps to reduce the delivery time, with opening of fulfilling centres in 12 major cities, including Bengaluru, Ahmedabad, Ludhiana and Pune, Patel said adding that if necessary, it would open more centres.