Amazon.in the 'Most Visited and Fastest Growing Marketplace in India', Says Jeff Bezos 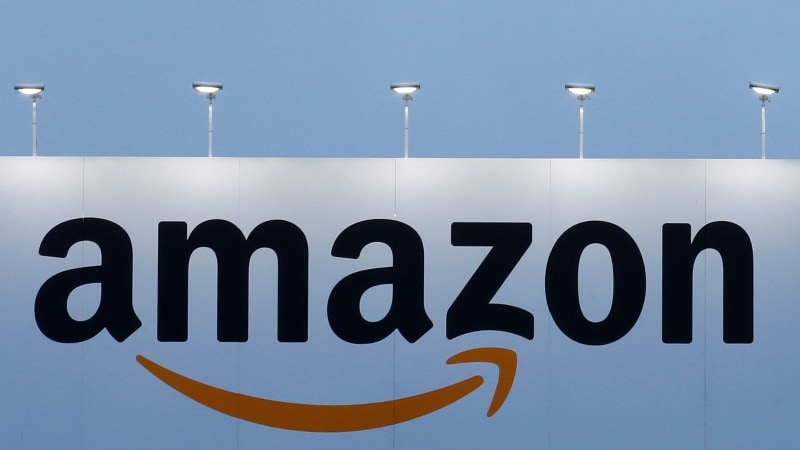 Amazon founder and chief executive Jeff Bezos used the earnings report to highlight the company's efforts to expand in India.

"Our India team is moving fast and delivering for customers and sellers," Bezos said. "The team has increased Prime selection by 75 percent since launching the program nine months ago, increased fulfillment capacity for sellers by 26 percent already this year, announced 18 Indian Original TV series, and just last week introduced a Fire TV Stick optimised for Indian customers with integrated voice search in English and Hindi."

"We're grateful that customers are responding - Amazon.in is the most visited and the fastest growing marketplace in India," he added. "It's still Day 1 for e-commerce in India, and I assure you that we'll keep investing in technology and infrastructure while working hard to invent on behalf of our customers and small and medium businesses in India."

Later, answering a question related to Amazon's commitment to the Indian market, Brian T. Olsavsky, Senior Vice President and Chief Financial Office at Amazon said, "As far as level of investment is concerned, it is certainly one of our important investment areas. We see a lot of potential for the country and our business there."

The results fueled a 3.5 percent jump in after-hours trade in shares of Amazon, which has leveraged its position as an online retailer to push into streaming video, cloud computing and other segments as it expands its global footprint.

A big chunk of growth came from Amazon Web Services, the huge cloud-computing unit that powers internet services for business.

Amazon did not break down revenues for its streaming service, which rivals Netflix and is now available in some 200 markets.

Nor did it offer details on its Prime subscription service, which offers free delivery for many items and is linked to video, music and other benefits.

But a recent report by Consumer Intelligence Research Partners said Amazon Prime now has 80 million US members, who spend on average about $1,300 (roughly Rs. 83,463) per year.

That compares with an estimated 58 million US members a year earlier.

Amazon also has been pushing into artificial intelligence and home automation with its Alexa-powered devices which serve as digital assistants.

Alexa was one of the big winners at this year's Consumer Electronics Show, cropping up in TVs, cars, fridges - you name it - in what appeared to be a breakthrough moment for the smart technology.

Amazon hit another milestone this year with three Academy Awards for its original movie Manchester by the Sea, and it won the right to stream Thursday night National Football League games in the upcoming season.