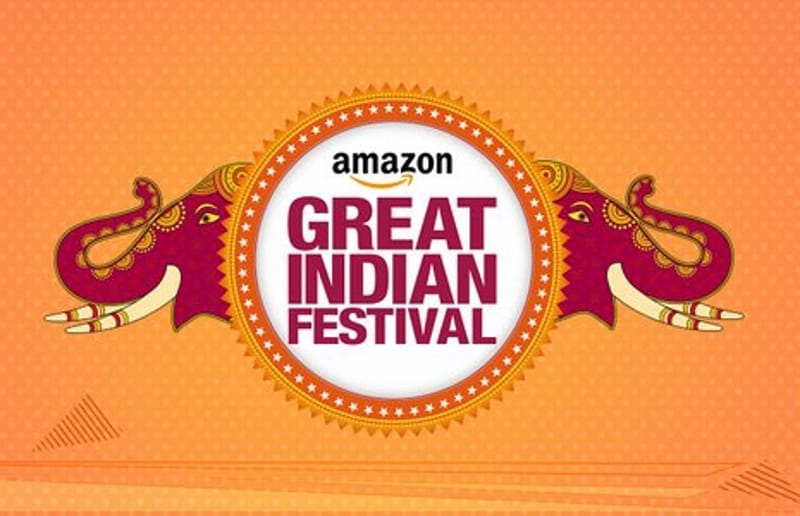 Amazon hosted its huge Great Indian Festival sale from October 1 to October 5, where it put up some great deals and discounts for its customers alongside cashback offers for HDFC cardholders. Now, the company has announced that it is bringing back the Great Indian Festival from October 17 to October 20, and the deals and offers are set to make a comeback.

Starting next Monday, Amazon India will host many discounts and offers on smartphones, tablets, PCs, laptops, games, fashion, TV sets and much more. It isn't certain whether the previous deals will make a comeback, or new deals will be launched this time around. If the former is to be true, then expect offers on the Moto G4 Plus, LeEco Le Max 2, Xiaomi Redmi Note 3, Coolpad Mega 2.5D, and Lenovo Vibe K4 Note. Furthermore, these were the top deals on Amazon India during the sale, and you may want to run through them, to make a better purchase decision, if the deals makes a comeback next week.

(Also see: Amazon Great Indian Sale: How to Stay on Top of Things)

While the offers may not be the same as what was offered last time, some of the price cuts may just be introduced. Amazon presumably will provide some clarity on the matter in the coming days, so stay tuned.

(Also see: Are the Amazon, Flipkart, Snapdeal Sales a Good Time to Buy Tech You Want?)

In its last Great Indian festival sale, Amazon claims to have sold as many as 15 million units. It received a billion page views within the first 12 hours and says that it had more unique visitors in half a day than it had in the whole of last year's sale. The sales figure was seven times more than last year's number.

Also, Amazon's Prime membership users shopped the most during the sale, with 1 out of every 3 shipments in the sale was a Prime shipment. The biggest category for Amazon during the sale was TV and mobile, which grew 25x and 5x respectively compared to the daily run rate.

This time around, ensure that you have your card and billing information punched in to your registered account to avoid any delay in grabbing deals. Amazon is known for doling out blockbuster and lightning deals which come and go quickly, and users have to complete checkout fast in order to make the most of the live deal.