About 5.5 to 6 crore buyers in India will participate in the ongoing sales, jacking up the profits for online retailers. 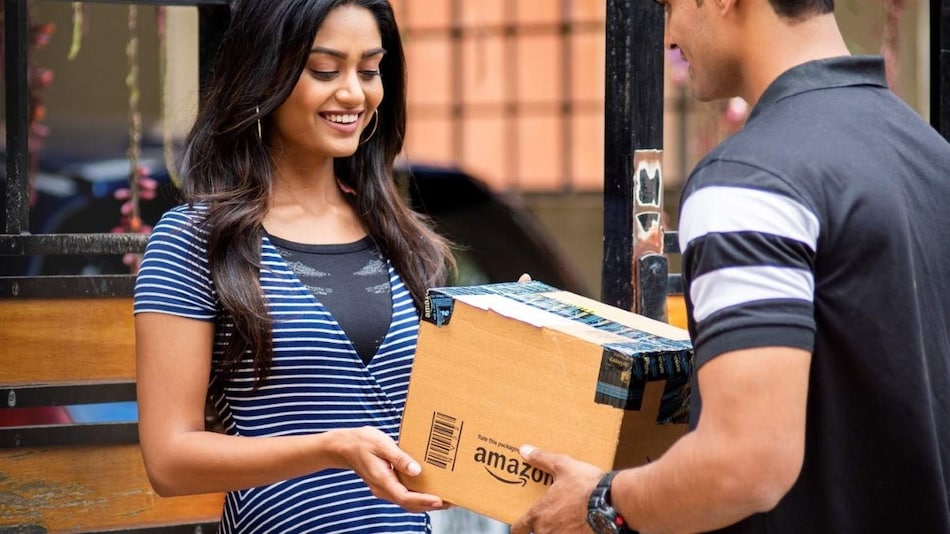 The festive season is going to be a big boost for online retailers with the likes of Amazon, Flipkart, JioMart, and others, generating over Rs. 47,900 crores in sales between October 15 and November 15, says an industry forecast on consumer spending. It also estimates that about 75 percent of it, or roughly Rs. 35,400 crores, will be spent during the first week, between October 15 and October 21, as Amazon and Flipkart run their biggest sales of the year.

The Forrester forecast says 5.5 to 6 crore buyers in India will participate in the ongoing sales, jacking up the profits for online retailers who will see a festive season year-on-year growth of 34 percent. Smartphones will continue to be the most popular items of purchase during the festive season and account for 34 percent of the total spend, followed by consumer electronics and computers at 17 percent, fashion at 16 percent, and appliances at 14 percent, along with homeware and furniture, and grocery at 6 percent each.

Apart from deep discounts during Amazon Great Indian Festival and Flipkart Big Billion Days sale, which will attract cautious consumers to get their best bargains amid the financial uncertainty, the report also credits the growth in online festive sales to pent-up demand from the lockdown. Amazon has already claimed that the Great Indian Festival this season has had its biggest ever opening. Although, the Forrester report also observes that the gain of online retailers indicates a loss for brick-and-mortar stores.

The pandemic has had a debilitating effect on consumer spending with tourism and hospitality completely left in the lurch during the lockdown. But the Forrester forecast has observed a change since September. This is in part because markets, gyms, malls, and even some cinemas, have now opened up and more people are stepping out.

The report says that mobility in all cities has recovered by about 40 percent. Its estimates are based on Google's Community Mobility Report data that tracks people's visits to popular public places, such as supermarkets, pharmacies, restaurants, cinema halls, etc, and compiles data sets for a rolling seven-day average to understand mobility changes. According to Google Mobility's October 16 report, retail and recreation visits were down 31 percent compared to a pre-pandemic baseline — another reason why customers have been flocking to online retailers — while visits to supermarkets and pharmacies were up by 18 percent.