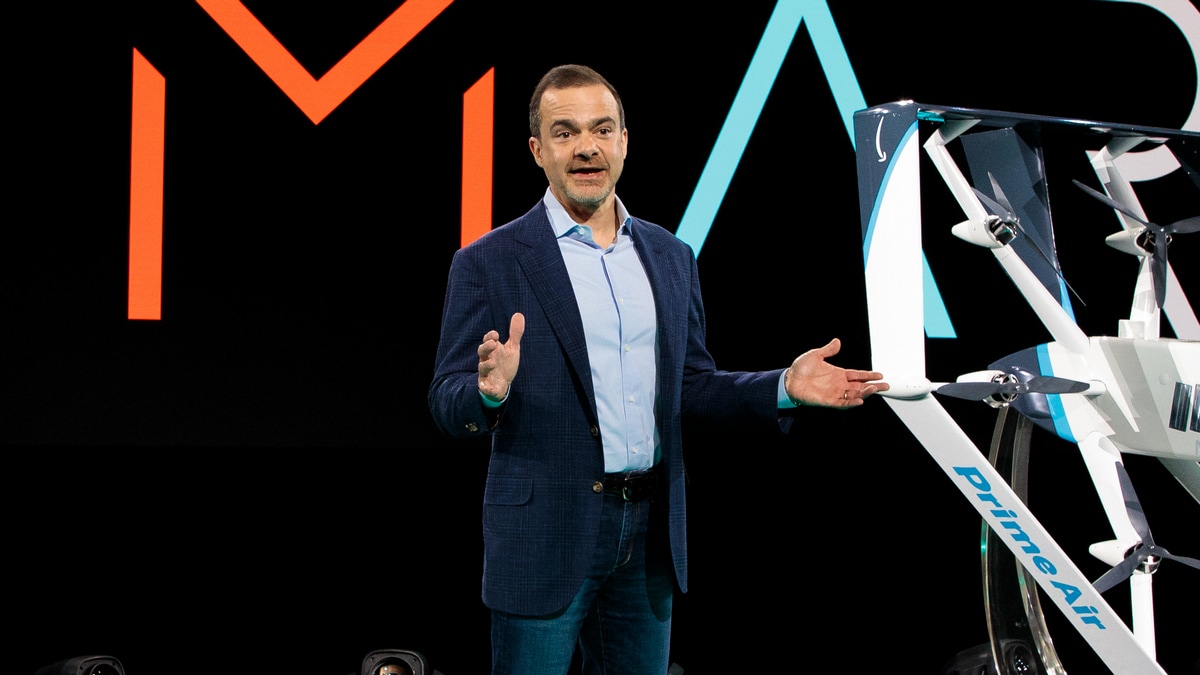 One of Amazon.com's top executives on Wednesday responded to reported information gathering by US antitrust enforcers and to calls by some critics to break up the company with a simple message: we welcome any review.

"Substantial entities in the economy deserve scrutiny, and our job is to build the kind of company that passes that scrutiny," Jeff Wilke, the CEO of Amazon's consumer business, said at a press conference in Las Vegas.

A report by news site Vox on Tuesday said the US Federal Trade Commission was questioning Amazon's competitors about the company, an example of growing scrutiny of the technology sector in Washington.

According to the report, the questioning regarded Amazon's fulfilment service pricing, competition with third-party merchants selling through its website and the bundling of services in Amazon's Prime loyalty program.

The US executive branch is gearing up for probes of Amazon, Apple, Facebook, and Alphabet's Google, setting up what could be a wide-ranging and unprecedented investigation into some of the world's most valuable companies, sources recently said.

Tech executives will be asked to testify as to whether their companies have misused their market power, too.

"With size, I think scrutiny is fair. I think we should be scrutinised," he said. But, he added, "I don't think anybody reasonable is gonna come to the conclusion that Apple's a monopoly."