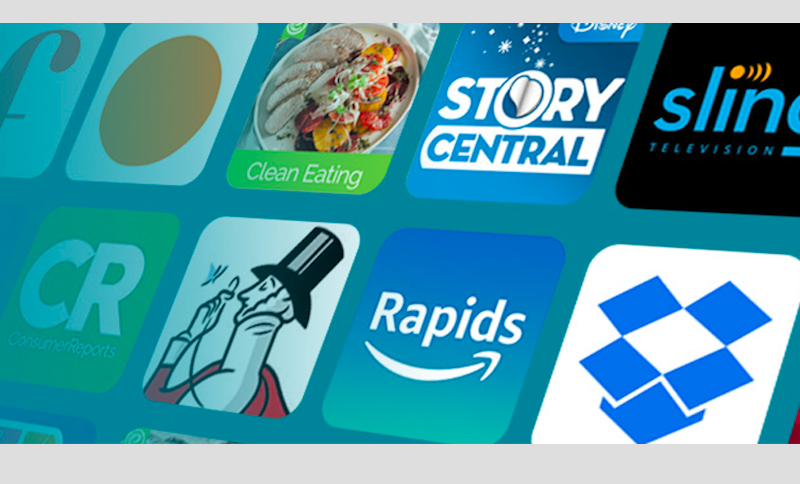 Furthering its goal to become a one-stop destination for all consumer needs, Amazon on Monday announced a self-service subscriptions marketplace that allows digital subscription providers to reach out to millions of Amazon users around the world.

Amazon is allowing businesses like Los Angeles Times and Dropbox to sell subscription services on its platform. This essentially puts the e-commerce giant in the same category as Google and Apple, who provide similar services in their respective app stores. Amazon's service makes it easier for users, who already have their credit card details saved, to subscribe to various services without having to do so individually at different sites. In effect, this also benefits digital subscription providers to reach out to Amazon's massive user base.

"Over the years, Amazon has gained extensive experience in the memberships and subscriptions space, innovating across programs like Prime and Kindle Unlimited," said Lovina McMurchy, general manager of Subscribe with Amazon. "Today, we're excited to extend our selection by offering subscription businesses a self-service way to make their subscriptions available to millions of Amazon customers."

Amazon's self-service tools provides each digital subscription provider with their own detail page and will also let them easily manage pricing and receive orders and updates from Amazon through the platform's APIs. Notably, joining with Amazon will also let providers offer special discounts and offers for Prime members. "For example, Prime members can get a 50% discount on the first six months of a subscription to Texture, a digital service that gives customers access to some of the world's best magazines," Amazon says.

As of now, Amazon has already roped in a number of digital subscription providers which include SlingTV, Disney Story Central, Dropbox, Texture, eMeals, Fitstar by Fitbit, Creativebug, Headspace, LegalZoom, MileIQ, The Wall Street Journal, Chicago Tribune, The New Yorker, Consumer Reports and Tawkify, to name a few. Amazon users will be able to subscribe to these providers depending on the areas in which they are available. You can get a better idea of what Amazon's new service looks like by heading over to amazon.com/subscribe.