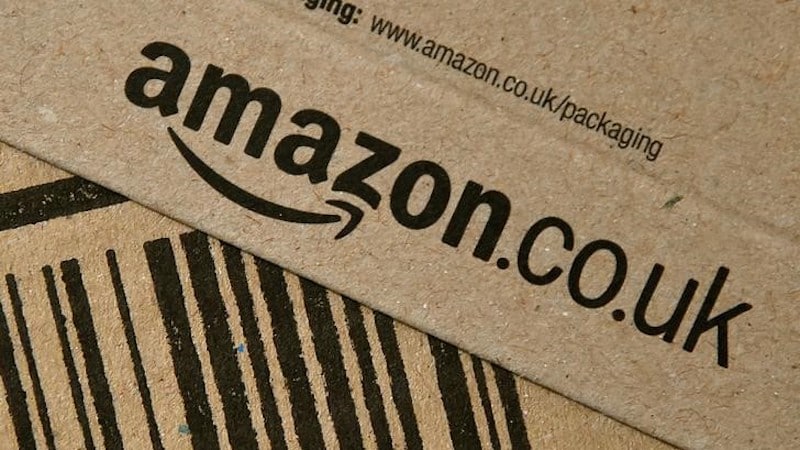 Online retailer Amazon said on Wednesday it would open a distribution centre in Bristol, south west England, in 2018, continuing a rapid expansion that saw its investments in the UK triple last year to over GBP 400 million ($513.96 million or roughly Rs. 3,309 crores).

The US group already planned to open four additional distribution, or fulfilment, centres in 2017, in addition to the 12 operating at the end of last year.

Amazon said it intended to hire an additional 1,000 workers at the Bristol plant on permanent contracts.

Following criticism from politicians about weak worker protection, the company has been increasingly employing its warehouse staff directly, rather than indirectly via contract firms which offer little employment security.

Amazon Sees Thousands Line Up in the US for Warehouse Jobs

Amazon invested about GBP 850 million in the UK from 2010 to 2016, accounts for its UK subsidiaries show.

Increased use of robot technology contributed to the high capex spend last year, a spokesman said.

The company said that, including operating costs, Amazon had spent GBP 6.4 billion ($8.3 billion) in the UK since 2010, against sales of around GBP 33 billion.

Amazon does not publish profitability figures for its UK operation. However, its main, Luxembourg-based European operating unit, through which all EU sales are routed, reported operating losses for the last six years, its accounts show.

Amazon said last month it was not having problems hiring staff in Britain despite last year's Brexit vote.