Amazon's sales from physical stores, the vast majority of which are purchases at Whole Foods stores, declined 1.3% to $4.19 billion in the third quarter from a year earlier. 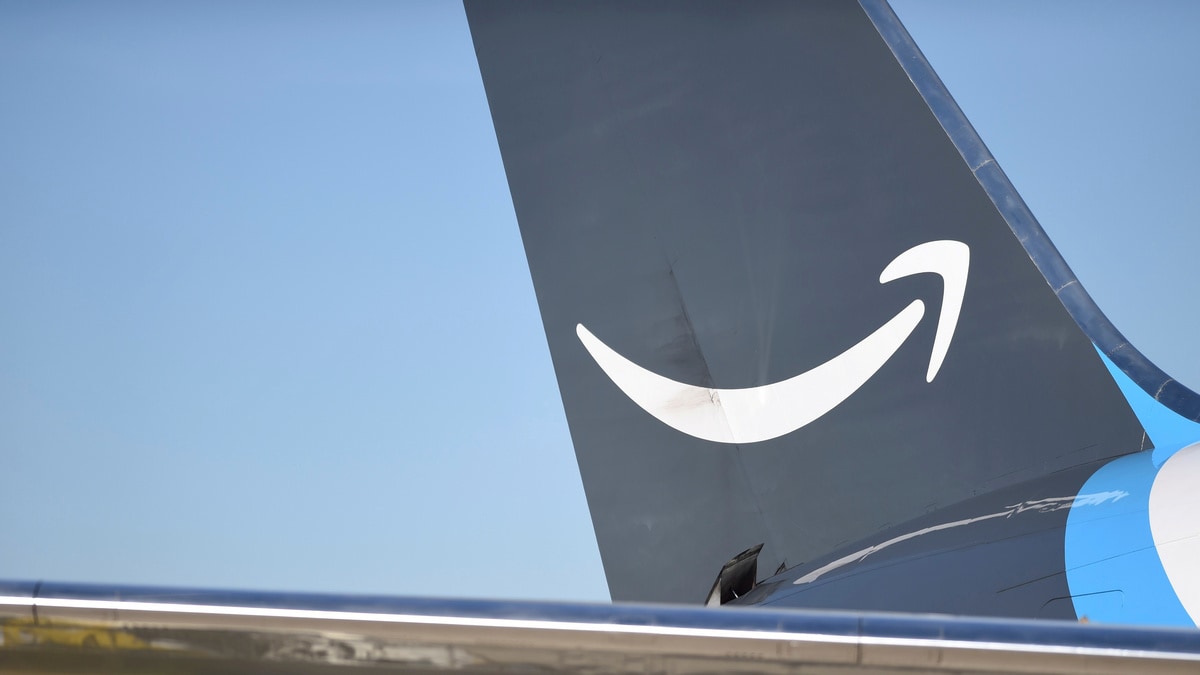 Amazon confirmed it plans to open a new grocery store brand under in the Los Angeles area next year, initiating the latest phase of its brick-and-mortar expansion.

The move, which has been rumoured for months, will expand grocery offerings beyond the upscale selection shoppers typically find in Whole Foods locations and its smaller cashier-less Amazon Go convenience-like stores.

It's the latest move by Amazon into brick-and-mortar, a category it spurned for much of its early existence as it fundamentally shifted the retail landscape and prompted more and more shoppers to buy online with its Prime fast-shipping membership program and other perks. Market-research firm eMarketer expects Amazon to account for about 37.7 percent of all US e-commerce sales this year.

Over the past few years, however, Amazon has become focused on physical retail as a strategic initiative, including opening pop-up stores, bookstores and other locations.

Opening mainstream grocery stores is a "natural evolution" for Amazon, UBS Securities analyst Eric Sheridan wrote in a recent report. The company could use the locations of the new markets as a distribution point for grocery delivery, something it already does with Whole Foods stores.

If Amazon makes delivery contingent on being a member of its lucrative Prime program, it "could act as a tailwind for Prime membership growth over time," Sheridan wrote.

Tech news website CNET first reported the news of new location, after the company published jobs postings for it. One opening encouraged job-seekers to join the company as "we launch Amazon's first grocery store in Woodland Hills." The Wall Street Journal reported in March that Amazon was eyeing expansion in the grocery business.

Food has long stymied the online retail giant, in part because of the fickle nature of both consumer shopping habits and the difficulty of predicting how much fresh food to order and when. The company scaled back its AmazonFresh delivery service in some ZIP codes in 2017 after struggling to make it work.

The company has learned from its acquisition of Whole Foods that same year, however, and has been rapidly expanding its footprint in two-hour grocery delivery. Recently, the company also started including Fresh delivery for free with Prime membership.

The company has yet to break through in the grocery business with the Amazon brand. The market is already crowded, and consumers tend to have strong preferences when it comes to where they shop.

The new stores won't be Whole Foods and, unlike Amazon Go's cashier-less check-out systems, they'll have conventional check-out lanes. And unlike the natural-food focus of Whole Foods, the new locations are likely to carry brand-name sodas, cereals, sweets and more to cater to a wider base of customers.

Revenue from Amazon's physical locations stalled in the last quarter. In the three-month period that ended Sept. 30, sales from grocery locations as well its bookstores and other brick-and-mortar businesses slid 1 percent to $4.2 billion. Amazon's overall sales in the quarter grew 24 percent to $70 billion.

Amazon offers online grocery options, such as its AmazonFresh and Prime Now delivery businesses. Those compete with services such as Instacart, delivering perishable and non-perishable items within a few hours. But most consumers prefer to shop for much of their core shopping-list items in person, according to a 2017 report from Citi Research.

The grocery expansion also ratchets up Amazon's rivalry with Walmart, the nation's largest retailer as well as its largest seller of groceries. Analysts have said the move could help make buying from Amazon even more of a habit for consumers, given the regular pace of grocery shopping.

Owning physical retail also gives the company more places for shoppers to make returns, one of the expensive aspects of running an online store. Amazon already partners with Kohl's for free returns.

Asus ZenBook 14 UM431, ZenBook Flip 14 UM462 With AMD Ryzen CPUs Launched in India
Artificial Intelligence Can Predict if You Will Die Within Next Year