Amazon.com Starts Direct Sales of Merchandise in Brazil After Delays 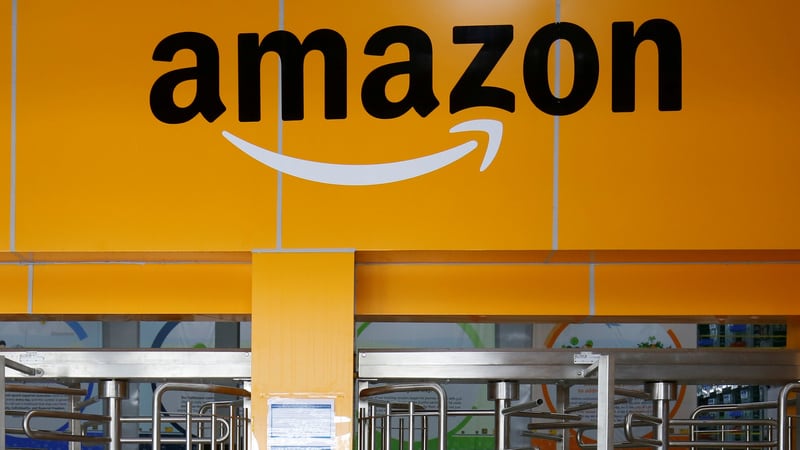 Amazon.com is launching its long-awaited in-house fulfilment and delivery network in Brazil after months of delays caused by complicated logistics and a highly complex tax system in the largest Latin American economy.

Amazon, which some rivals had expected to kick off direct sales of items beyond books as soon as the Christmas selling season, said it will directly sell 11 categories of merchandise from over 800 suppliers from L'Oreal to Black & Decker as of Tuesday.

Its shift to stocking and delivering goods itself from acting mostly as a marketplace is expected to intensify competition for fast delivery of goods in Latin America's largest economy as it exits a painful recession.

"We are launching (our direct sales platform) with 320,000 different products in stock, including 200,000 books... Our obsession is always to increase this catalogue and to have everything Brazilian consumers seek and want to buy on the internet", Amazon's Brazilian country manager Alex Szapiro told Reuters.

In November, Reuters reported that Amazon's attempt to advance with its so-called Fulfillment by Amazon program in Brazil had run into difficulties such as the nation's tangled tax system, complicated logistics and testy relations with some prominent vendors.

"As in every negotiation, you take a seat at a table and you want to agree on the best possible terms", said Szapiro when asked on the tone of conversations with suppliers, without entering in details.

Amazon entered Brazil quietly in 2012, selling e-readers, books and then streaming movies in the fast-growing Brazilian market. The company made its first big move into merchandise in October 2017, when it began offering the use of its Brazilian website to third-party merchants to sell electronics.

The company does not reveal the number of sellers in its marketplace, which it has slowly expanded over the past year, adding new categories while laying the ground for a direct sales platform.

As part of the fulfilment program, Amazon leased a 47,000 square-meter (505,904-square-foot) warehouse just outside of Sao Paulo, as first reported by Reuters almost a year ago.

Szapiro, who previously worked as Brazil country manager for Apple, declined to say how much the company is spending on the new distribution centre or how many people it is hiring, but said Amazon employs directly and indirectly over 1,400 people in Brazil.

In a report published on Monday, analysts at investment bank BTG Pactual said the expected direct sales launch signalled the company was ready "to strengthen investments, potentially via more partnerships with fulfilment operators and last-mile carriers."

Even though the bank predicted Amazon would take a "gradual approach" and was likely to vye for a "low double-digit market share," shares of Brazilian retailers reacted negatively to BTG's report, with B2W, Magazine Luiza e Lojas Americanas among the biggest losers in Monday's session.