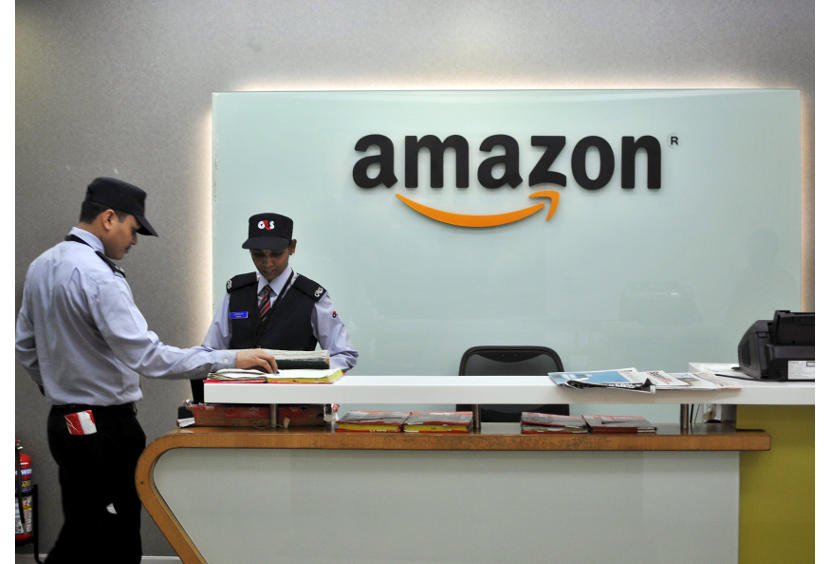 Highlights
The Gujarat High Court has issued notice to the state government on a petition field by Amazon India against state's notification levying 6 to 21 percent entry tax on goods that are being purchased through the e-commerce portal in Gujarat.

A division bench of Chief Justice R Subhash Reddy and Justice V M Pancholi posted the matter for further hearing on June 20, tagging it along with a similar petition filed by competitive e-commerce company Flipkart.

Amazon challenges the state government's amendment to the law to levy entry tax on goods purchased through e-commerce portals, which has apparently been done to provide a level-playing field to traders and retailers in the state.

Like Flipkart, Amazon has claimed that the tax is discriminatory, because no such tax is imposed on goods brought into Gujarat through other modes of sale.

It has held that it only provides an online platform to manufacturers, traders and buyers and itself is not involved in selling any product and hence the tax is unjustified.

The Gujarat Tax on Entry of Specified Goods into Local Areas (Amendment) Bill, was passed on March 31.

The government amended an Act of 2001, with the aim to cover e-commerce transactions in its ambit, as the government felt this was adversely affecting local traders.

The new law amends the word "importer" to cover those who "bring or facilitate to bring any specified goods for consumption, use or sale in Gujarat from any part of the country using online platforms".