Amazon, Apple, Google to Be Slapped With New Digital Tax in France Next Year 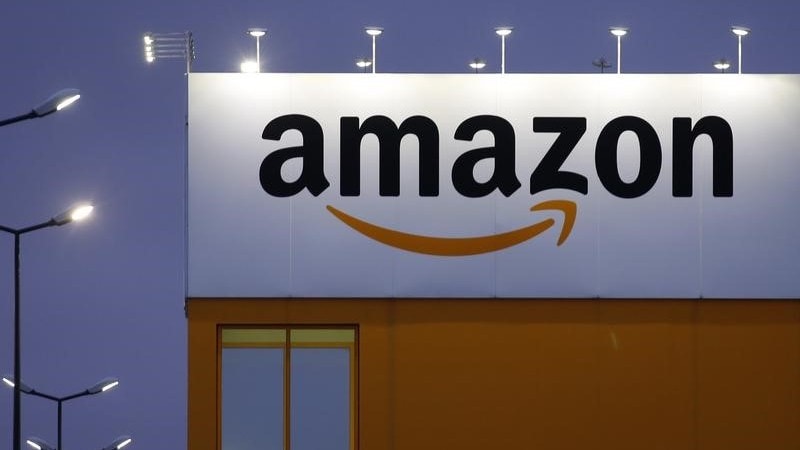 With efforts to reform a European Union tax law not bringing the desired results, France is going to introduce from January 1, 2019 a digital tax on technology giants such as Google, Facebook, Apple and Amazon, the media reported.

The French government's "GAFA" tax" is being introduced to combat attempts by the firms to avoid paying what is considered a "fair share" of taxes in the country, by taking advantage of European tax laws, AppleInsider reported on Monday.

The new tax regime is expected to bring in an estimated EUR 500 million ($570 million) to the country's cofferes for 2019, according to French Finance Minister Bruno Le Maire, The Local Fr said in a report.

Major technology companies have come under the scrutiny of lawmakers in countries like France and Britain for allegedly routing profits through operations in countries with extremely low tax rates or other arrangements.

Earlier this year, the European Commission published proposals for a three percent tax on the revenues of major tech companies with global revenues above EUR 750 million a year and taxable EU revenue above 50 million euro, the BBC reported.

But to become law, EU tax reforms need the support of all member states. And some countries, including Ireland, the Czech Republic, Sweden and Finland are yet to come on board to bring the reforms.