Amazon Alexa Gets Follow-Up Mode for Voice Commands; Calling and Messaging on Tablets 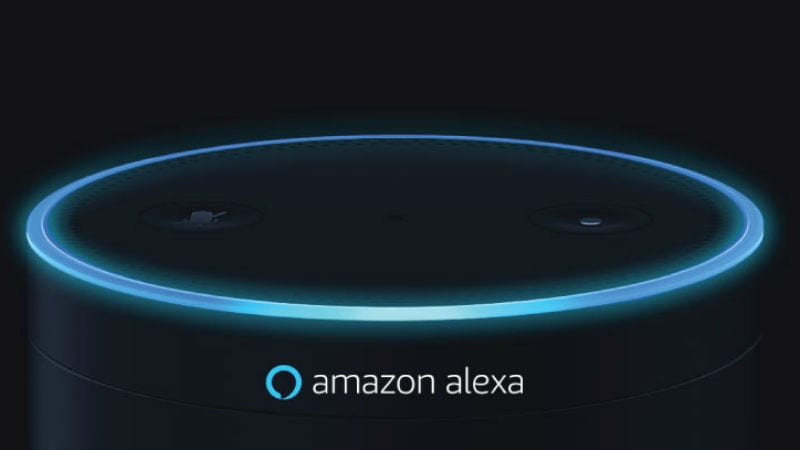 Amazon Alexa has reportedly gained a new feature that will let users make successive requests without the requirement of an Echo speaker's trigger word. It is often annoying while using digital assistants that you have to speak a particular ‘wake’ word after every request, such as "Hey Siri" in the HomePod, "Ok Google" in Google Home, or "Alexa" in Amazon speakers. The new Follow-Up feature will make it less redundant, especially when you are trying to make a fluid conversation.

As per a CNET report, Follow-Up mode enables Alexa to continue listening for five seconds after an initial response to check whether the user has an additional request. In this duration, the blue ring on an Alexa speaker will continue to be lit to indicate that the voice-activated speaker is listening. The user can they say give commands during this time period, without having to add the word "Alexa" into the sentence. In case the user does not give any command for the five seconds, Alexa goes back to sleep. The user will have to use the trigger word again the next time.

The report adds that the new feature will not let users merge two requests in the same sentence. This essentially means that you cannot ask Alexa to switch off the lights and change the room temperature at the same time. However, you can request one of them and follow-up with the other without saying "Alexa" again.

Amazon also told CNET that its Alexa will only reply to follow-up requests if she's "confident" that it is a legitimate request rather than just noise in the background. However, the more interesting this is that users can end the follow-up "conversation" with Alexa by saying words such as "thank you," or "stop."

You can enable the new Follow-Up Mode in the Settings section of the Amazon Alexa app, the report adds. Choose a device and scroll down to the newly added "Follow-Up Mode" toggle. It is currently available for all Amazon Echo devices and a few third-party devices. However, as of now, it is limited to US English.

The Follow-Up Mode in Alexa currently has no equivalent on its rivals. It is interesting to note that the latest addition of a feature comes just a few days after, several Amazon Echo speaker users reported a strange bug where Alexa was seen to be laughing for apparently no reason.