Blink announced on its website Friday it was being acquired by the Seattle e-commerce giant. Terms of the deal haven't been disclosed.

We're excited to announce that Blink has been acquired by Amazon! Since launching in early 2016, we've been thrilled by your response to our ultra-affordable, truly wire-free video home security cameras and monitoring systems.

If you own one of our systems, nothing changes for now. We'll continue to operate under the Amazon umbrella selling and supporting the same great products you know and love. It's Day 1 for us at Amazon, and we're looking forward to seeing what we can deliver to our customers together

The move could help Amazon compete in the fast-growing home security camera market and against similar devices made by Nest, a subsidiary of Google parent company Alphabet. 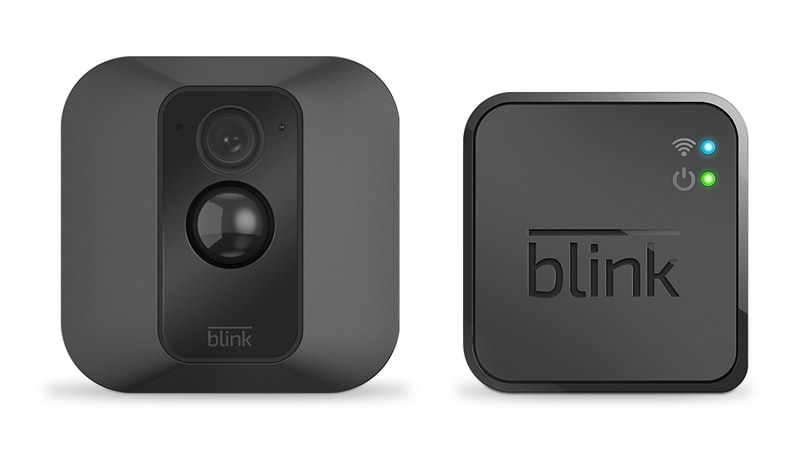 Amazon unveiled its own Cloud Cam security camera in the fall. It also launched a new Amazon Key service for people in some US cities to allow a door to be unlocked when they're not home so packages can be left inside.

Blink tells customers "nothing changes for now" as it continues to sell its own recently launched products under the Amazon umbrella.