All 7 IRNSS Navigation Satellites to Be in Orbit by March: Isro 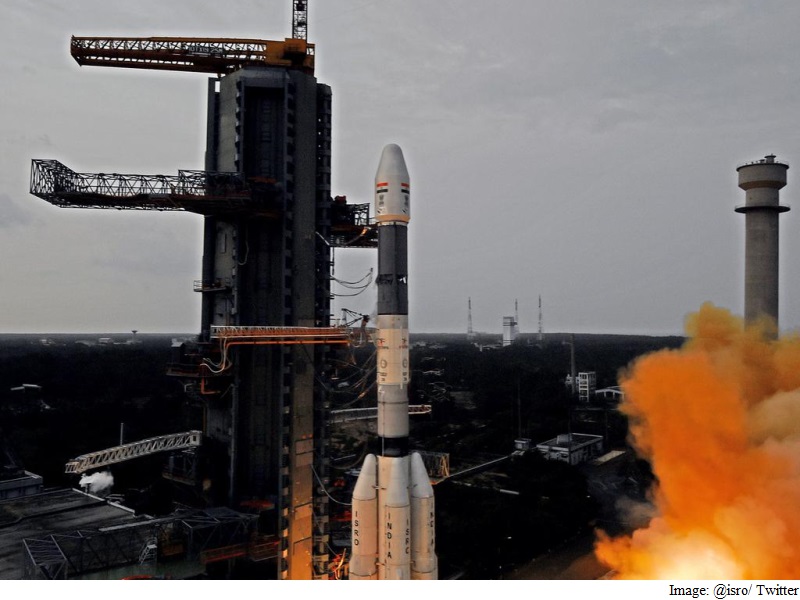 All the seven satellites of Indian Regional Navigation Satellite System (IRNSS) are expected to be in orbit by March 2016, Indian Space Research Organisation said today.

Isro also aims to make signals available not only to India and surrounding countries, but also to the entire globe, Isro Chairman Kiran Kumar said.

GSAT-15 satellite with GAGAN payload is slated for launch by November 10, he said.

"Today we have two of the GAGAN systems in operation also providing service and four of the navigation satellites are up in the space and providing the data. The next GAGAN payload is going up on GSAT-15 which is at the launch pad right now. We expect by March 2016 all the seven constellation of IRNSS to be in orbit," he said.

The space agency chief said "in this backdrop the activities are going on the way we need to take forward the objective of self-reliance. Not only self-reliance, but also trying to provide, extend the process of making this signals available not only within and surrounding our country, but also looking around the globe is also one of the important aspect we will be looking at."

He also complemented AAI and Civil Aviation Department for their efforts in helping Isro provide navigation service to the country, making it only the fourth in the world to provide such service.

"....already we are having within the country provisions of providing it, we are also looking at how we can extend it to Saarc countries and in the near future gradually extend it over the entire globe," he added.

India has entered into the realm of satellite-based navigation with its two "pioneering" projects GAGAN and IRNSS, officials said.