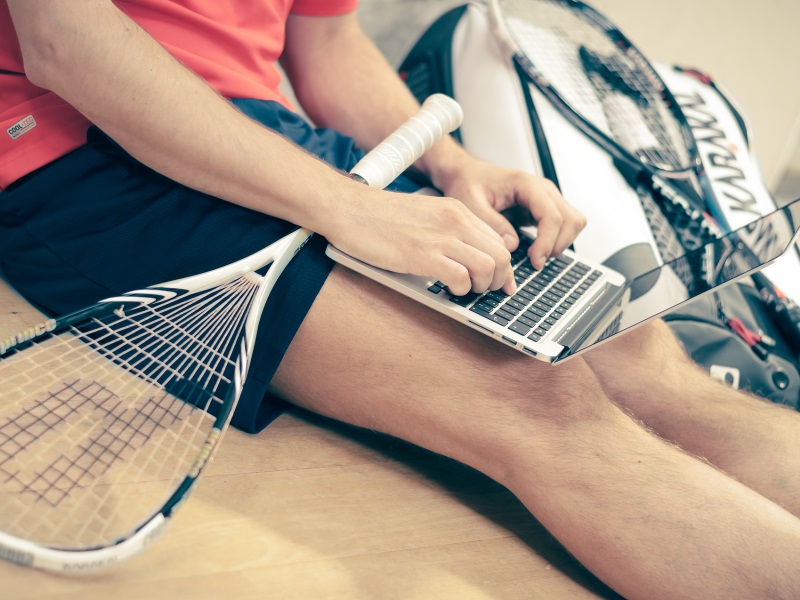 Computer scientists have developed a novel method for providing concrete proof to Internet users that their information did not cross through certain undesired geographic areas.

The new system called "Alibi Routing" offers advantages over existing systems as it is immediately deployable and does not require knowledge of the Internet's routing hardware or policies.

Recent events such as censorship of Internet traffic, suspicious "boomerang routing" where data leaves a region only to come back again, and monitoring of users' data have alerted the researchers.

"We became increasingly interested in this notion of empowering users to have more control over what happens with their data," said project lead Dave Levin, assistant research scientist at University of Maryland in a statement.

Information transmitted over the Internet such as website requests or email content is broken into packets and sent through a series of routers on the way to its destination.

However, users have very little control over what parts of the world these packets traverse.

"Alibi Routing" works by searching a peer-to-peer network to locate "peers" - other users running the alibi routing software - that can relay a user's packets to its ultimate destination while avoiding specified forbidden regions.

The peer is called an "alibi."

The alibi provides proof that at a particular time, a packet was at a specific geographic location sufficiently far enough away from the forbidden areas that the data could not have entered them.

If successful, users receive proof that their information reached its desired destination and that it did not traverse the forbidden regions.

Alternatively, the response could indicate that the packets may have traversed forbidden areas.

"There is also a safety parameter that we use. Basically, it is a way for users to select a desired level of confidence that the packet absolutely does not traverse the forbidden region," Levin explained.

Based on simulated deployments, the system successfully found an alibi more than 85 percent of the time.

With a small safety parameter, the success rate rose to 95 percent.

"The results suggest that users can typically avoid the part of the world they wish to route around," Levin added.

The team plans to release a version of "Alibi Routing" - likely as an Internet browser plugin - for users to test by the end of 2015.

This new system will be presented at the Association for Computing Machinery Special Interest Group on Data Communication (ACM SIGCOMM) conference in London on August 20.

Fly Your Name to Mars Aboard Nasa's Next Mission
Avid YouTube User? Opera Max Can Now Save You a Ton of Bandwidth