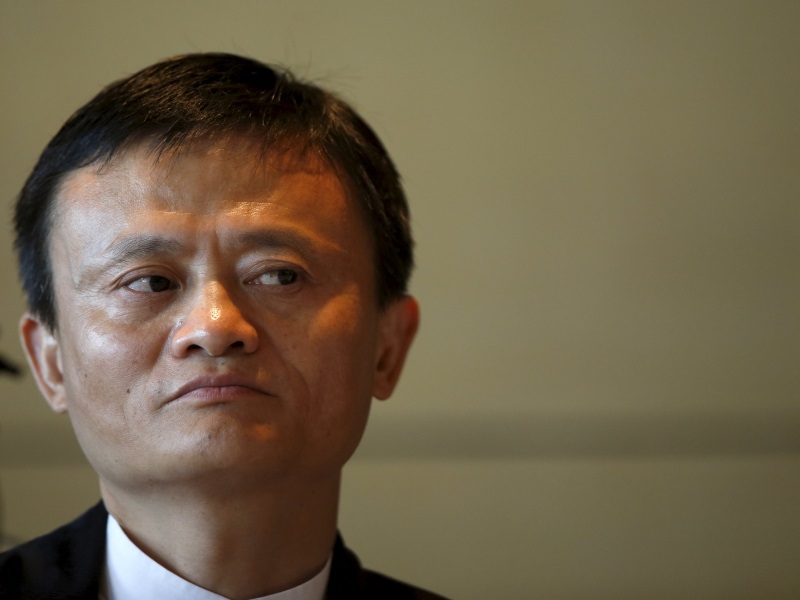 In an interview with Xinhua Thursday, Ma said that Alibaba has provided requested information to the Securities and Exchange Commission (SEC) and welcomed the enquiry.

Alibaba said in a regulatory filing earlier this month that the SEC had opened the probe "into whether there have been any violations of the federal securities laws."

Among other things, the US regulator sought information into Alibaba's accounting for its Cainiao logistics network and its reporting practices for "Singles Day", China's biggest online shopping event.

"The best way to settle questioning is transparency and communication," Ma told Xinhua, adding that some US investors struggle to understand Alibaba's business model.

The company often described as China's equivalent to eBay dominates online commerce in the country.

Its Taobao platform is estimated to hold more than 90 percent of the domestic consumer-to-consumer market, while its Tmall platform is believed to have over half of the country's business-to-consumer transactions.

Separately Alibaba's biggest shareholder SoftBank said this week that it will sell at least $7.9 billion worth of its stake in Alibaba, as the Japanese firm looks to pay down a massive debt load.

Alibaba itself is buying back at least $2.0 billion worth of the shares while the "Alibaba Partnership", which consists of 34 management partners, is buying $400 million, according to SoftBank.

"Alibaba has ample cash and is optimistic about its earnings in the future," Ma said, according to Xinhua.

Alibaba's net income rose 85 percent year-on-year in the quarter ended in March to $832 million, according to the company.