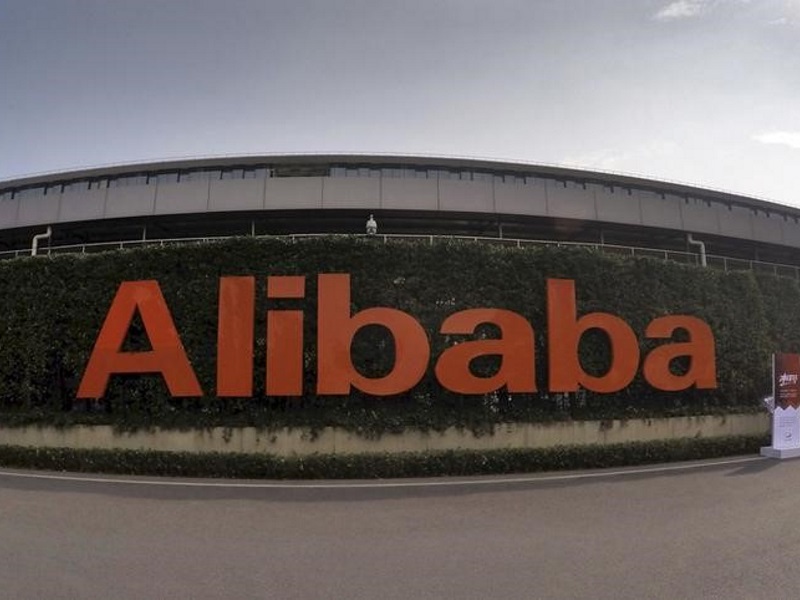 Alibaba Group Holding Ltd agreed to buy Youku Tudou Inc popularly known as "China's YouTube" for about $3.7 billion, slightly more than it had offered in October.

The deal announced on Friday will give the e-commerce giant access to more than half a billion online video users, accelerating its push into the Chinese digital media market.

It is also a vote of confidence in China's economy by Alibaba Chairman Jack Ma, who has said investors should not overreact to his country's slowing growth.

Youku Tudou's American Depositary Shares rose 10 percent to $26.80 in premarket trading on Friday, below Alibaba's offer of $27.60 per ADS.

The new offer represents a premium of 35.1 percent over Youku Tudou's closing price on October 15.

Based on this, Alibaba will end up paying about $3.7 billion (roughly Rs. 24,449 crores) under its revised offer.

Youku Tudou Chief Executive Victor Koo, a Bain & Co alumnus who owns about 18 percent of Youku Tudou, will remain CEO of Youku Tudou after the deal closes in the first quarter of 2016.

"With Alibaba's support, Youku Tudou's future as the leading multi-screen entertainment and media platform in China has been firmly secured," Koo said in a statement.

Alibaba has made a number of sizeable investments in digital media in China in the past couple of years.

In March 2014, it agreed to buy a controlling stake in ChinaVision Media Group Ltd for $804 million (roughly Rs. 5,312 crores) to get access to TV and movie content. The company is now known as Alibaba Pictures.

A month later, Alibaba said it would pay about $1 billion for a 20 percent stake in Wasu Media Holding Co Ltd.