Alibaba to Invest $15 Billion to Build a Global Logistics Network 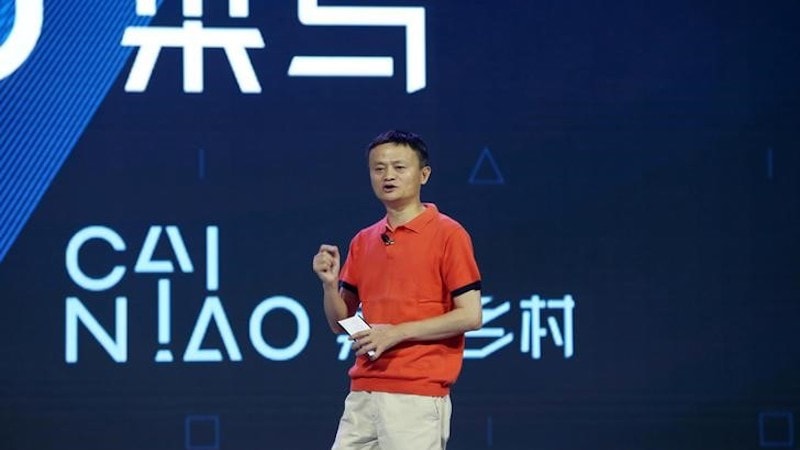 Alibaba is investing CNY 5.3 billion in Cainiao Smart Logistics Network to boost its stake to 51 percent from 47 percent. The investment would value Cainiao, a joint venture of top Chinese logistics firms, at around $20 billion."Our commitment to Cainiao and additional investment in logistics demonstrate Alibaba's commitment to building the most-efficient logistic network in China and around the world," Alibaba CEO Daniel Zhang said in a statement on Tuesday.

The announcement comes as Alibaba is rapidly expanding its e-commerce and logistics network abroad, including newly announced direct sales channels in Indonesia, Thailand and the Philippines, facilitated by a $2 billion investment in Southeast Asian online retailer Lazada Group.

Alibaba's latest investment in Cainiao also signals its intention to boost control over the domestic warehousing and delivery market, which has become increasingly competitive as firms seek to capitalise on logistics data assets.

Alibaba said on Tuesday the $15 billion investment will be used to develop its data technology and improve its warehousing and delivery development.

Alibaba subscribed to new shares of Cainiao to boost its stake to a majority, according to a person close to the e-commerce firm. Alibaba will gain a new board seat in Cainiao, and will represent four out of a total seven seats.

Shares of ZTO Express Inc, which raised $1.4 billion from its New York IPO last October in the largest US offering by any Chinese company since Alibaba in 2014, are down 22 percent from the listing price.

And Best, a Chinese delivery firm backed by Alibaba, raised $450 million in a US IPO last week, nearly half of what it had initially intended to raise.

Cainiao is not currently considering any IPO, the person said.

Alibaba did not immediately respond to a request for comment.