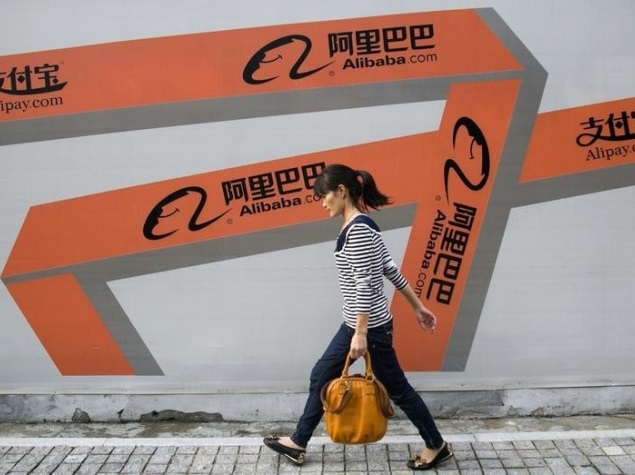 The deal underscores the growing rivalry between China's two Internet giants - Alibaba and Tencent Holdings Ltd - as they attack each other turf.

Alibaba's Youku Tudou investment is the third major media acquisition by the company and its founder in less than two months and brings Alibaba's deal making spree to nearly $4.0 billion in the past six months.

"Alibaba and Tencent are clearly not wanting to run the risk of the other company buying something useful," said Duncan Clark, chairman of Beijing-based tech advisory BDA.

Alibaba and Yunfeng Capital are paying $30.50 per American Depositary Receipt of Youku, or a 26.3 percent premium over the last traded price, Youku Tudou said in a statement on Monday.

Alibaba is preparing for a U.S. initial public offering, which could raise more than $15 billion, Reuters previously reported.

Chinese private equity firm Yunfeng Capital was co-founded by Alibaba's Ma and is raising up to $1 billion in its second fund, Reuters previously reported.

"If Alibaba can try to find traffic in the media world that's driving all the eyeballs and make a consumer play that's desirable," Clark added.

"For Alibaba anything to boost their consumer facing non e-commerce business is useful, though I don't know whether they can make money or not," said Clark. "As with YouTube, it never made Google much money but it did help them boost traffic," he added.

Last month, Tencent and online retailer JD.com agreed to combine their ecommerce operations to take on dominant rival Alibaba, a move that also took an aim at Alibaba's weakness in mobile business.

That deal gave JD.com a headline slot on Tencent's WeChat app that dominates China's smartphones, an entry into eBay-style consumer-to-consumer shopping and a backer with the muscle to help it make the most of a logistics infrastructure that Alibaba lacks..

In March, Alibaba agreed to fork out $804 million to take a 60 percent stake in ChinaVision Media Group Ltd, a Hong Kong-listed film and television producer and distributor.

ChinaVision and Wasu Media each said they would seek to explore future opportunities with Alibaba, in online entertainment and integrated television respectively.