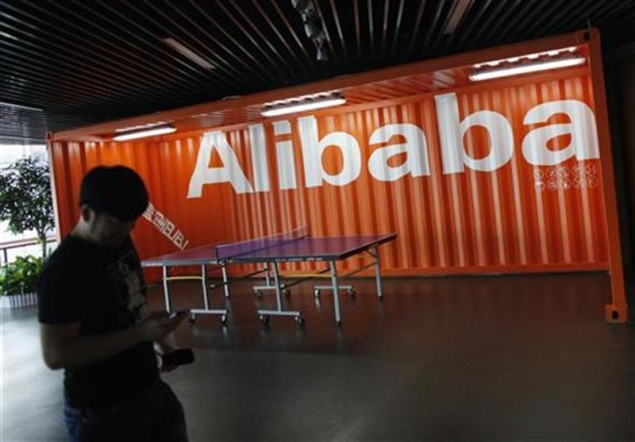 The moves come before an expected initial public offer by Alibaba, which analysts say could value the group at between $60 billion and $100 billion, prompting comparisons with Facebook's blockbuster IPO.

"Now is the time to be aggressive on some of these deals because it's a lot easier when they're private than it's going to be when they list," said Bill Bishop, a columnist for The New York Times's DealBook.

Alibaba and Nasdaq-listed AutoNavi would form a strategic alliance to develop "location based" e-commerce opportunities as part of the deal, according to a joint statement on AutoNavi's website.

"This new alliance reflects our vision for the future of the mobile Internet," Alibaba founder Jack Ma, who on Friday stepped down as the group's chief executive officer to become chairman, said in the statement.

Alibaba operates China's most popular e-shopping platform, Taobao, which has more than 90 percent of the online market for consumer-to-consumer transactions in the country. Taobao has more than 800 million product listings and over 500 million users.

Alibaba aims to expand beyond its home market by targeting overseas Chinese through Taobao, an executive told a news conference Friday at the company's headquarters in Hangzhou city.

Such a move could eventually make Taobao, which marks its 10th anniversary Friday, a threat to US giants eBay and Amazon.

But she dismissed the possibility of a near-term launch for an English interface which would make Taobao more accessible to foreign users.

"Overseas business is just like a newborn baby compared with the 10-year development of Taobao," Lee said.