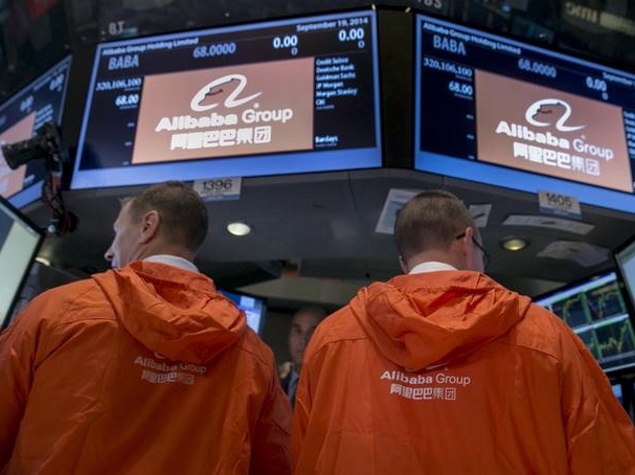 The profit miss was due to share-based compensation expenses and an increase in amortisation of intangible assets, the company said.

Net income attributable to shareholders fell 38.6 percent year on year to $494 million (roughly Rs. 3,000 crores) in its second quarter to Sept. 30, under performing analyst estimates of $1.17 billion (roughly Rs. 7,100 crores), according to a Thomson Reuters SmartEstimate poll of 21 analysts.

Alibaba shares were up 2.8 percent in pre-market trading in New York, from $101.80 at Monday's close.