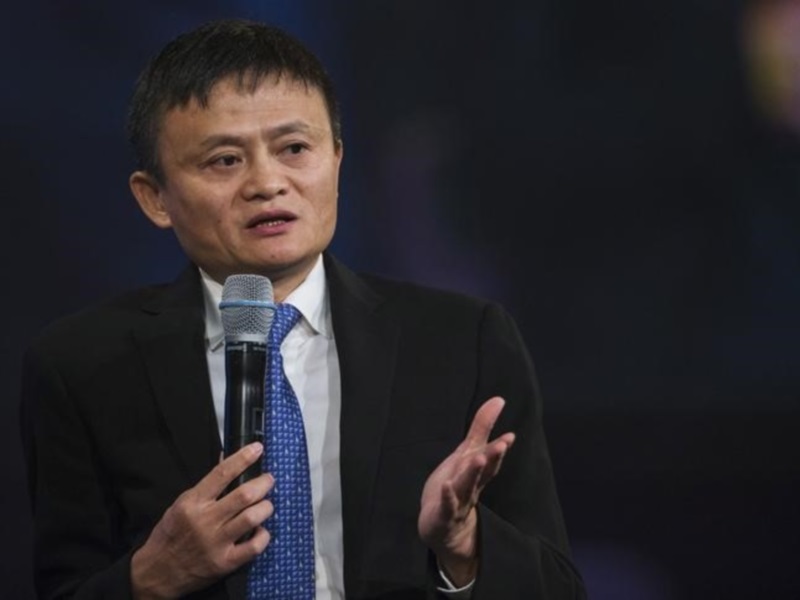 The move marks Alibaba's latest push into entertainment as the company seeks to develop beyond its traditional transaction platforms.

Alibaba, which already owns 18.3 percent of the New York-listed target company, is offering $26.60 (roughly Rs. 1,800) in cash per American depositary share (ADS), a Youku Tudou statement said, without giving a total value for the deal.

Bloomberg News reported that the offer was worth $3.6 billion (roughly Rs. 23,348 crores) for the remaining stake in Youku Tudou, quoting a person familiar with the matter.

The offer represents a 30.2 percent premium over their closing price on Thursday, said the statement, which described the "going private" proposal as preliminary.

Most of Youku Tudou's online video offerings are professionally produced content licensed from copyright holders, according to the company.

Alibaba's Taobao platform holds more than 90 percent of the consumer-to-consumer market in China, while its Tmall platform is believed to command more than half the Chinese market for business-to-consumer transactions.

But Alibaba has invested in its first Hollywood film, "Mission: Impossible - Rogue Nation", acting as promotional partner in China with Paramount Pictures for the movie.

Last month, Alibaba also set up a new company to focus on professional sports, including media, events and ticketing.