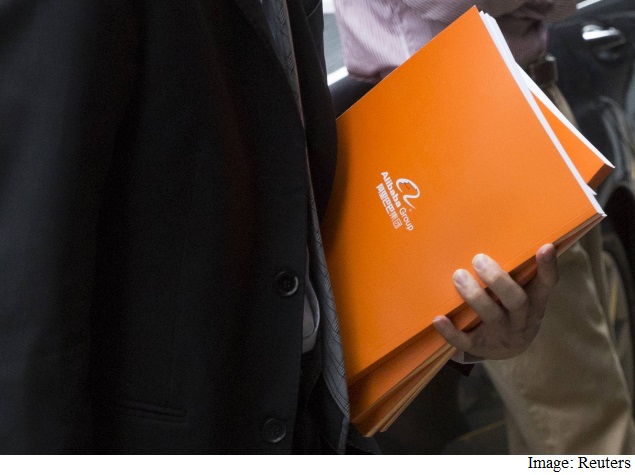 ShopRunner Inc, the e-commerce startup backed by Alibaba Group Holding Ltd that styles itself in some ways as the anti-Amazon, more than doubled its users over the past year and hopes to do so again in 2015, Shoprunner's chief executive said in an interview.

The five-year old online retailer's gains may allow it to win over more customers who prize convenience and experience over cost savings, while taking advantage of its Alibaba relationship to help American retailers sell to China's still-growing middle class.

ShopRunner borrows some of Amazon Inc's innovations: it charges $79 for two-day shipping to Amazon's $99. And it has an express checkout akin to its larger rival's one-click-buying feature.

But CEO Scott Thompson says ShopRunner aims to be more like an online shopping mall that showcases brands than an Amazon or eBay marketplace where the focus is on lowest price.

It also gives partners - ranging from Cole Haan and Under Armour to Neiman Marcus - ownership of customer data and relationships.

"These businesses spend a lot of money to do the right thing with their brands," Thompson told Reuters in an interview. "I want the segment of customer who says I want to pay a fair price, but I want the experience to be predictable."

ShopRunner is one of a number of startups nibbling away at Amazon's dominance of the online arena.

It remains to be seen whether any will make waves. The soon-to-be-launched Jet, for instance, is raising funds from investors at a rapid clip and hopes to carve out a niche in lowest-price shopping.

ShopRunner membership is now at 2.4 million, though it is unclear how many of those users signed on through American Express Co, an investor in ShopRunner, which also offers its cardholders free membership.

Beyond the numbers, Thompson says members are widening their spending - in much the same way shoppers patronize adjacent storefronts at the mall. Cross-shopping, when members who start out buying from one or two retailers evolve to shop from more and more, grew nearly 60 percent in 2014, from just under 20 percent previously.

"It's that age-old tenant in the mall that draws customers in, and people around it benefit from the traffic," Thompson said.

Over the longer term, Thompson hopes to take greater advantage of ties to Alibaba, the Chinese e-commerce titan that paid $202 million (roughly Rs. 1,255 crores) for 39 percent of the company in 2013.

ShopRunner is one of several U.S. e-commerce companies working with Alibaba and affiliate Alipay to help U.S. retailers access China.

Through Alipay's nascent "ePass" service, which aims to let Chinese customers buy and pay for goods from U.S. retailers hassle-free, ShopRunner helps Neiman Marcus and Cole Haan sell to consumers in China by marketing their brands to buyers there.

As Alibaba's biggest single U.S. e-commerce investment, ShopRunner will play a key role in Alipay's effort, although it also has relationships with sites in which Alibaba has no equity holding.

Thompson wouldn't give specifics but said ShopRunner's own four-month effort to sell through Alipay was going well and demonstrated the vast potential of a market in which retailers like Best Buy have made little headway despite years of effort.

There's some evidence Alibaba's program is taking off. Gilt.com has seen a doubling in sales to China since it started working with Alibaba and Alipay.

And iHerb, a little-known purveyor of vitamins and health supplements, has seen sales surge 693 percent in the first six months, Alipay Americas president Jingming Li told a conference in San Francisco on Wednesday.

"This will be, over a three year period, equally as big a business and equally as compelling," Thompson said.

"It's still early. The opportunity is just too big to miss getting this one right."