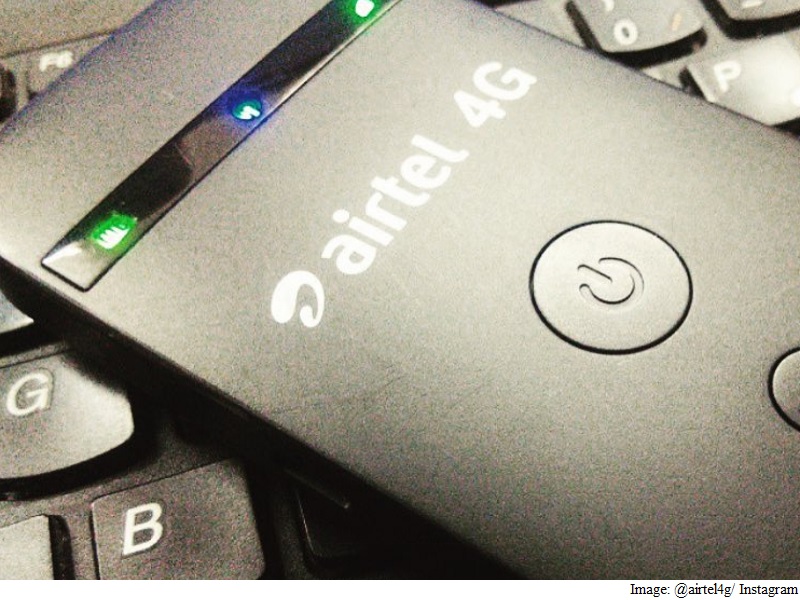 Advertising industry watchdog ASCI upheld complaints against 87 advertisements in August including those of HUL, Airtel, and LG, terming them 'misleading'.

According to the Customer Complaints Council (CCC) of ASCI (Advertising Standard Council of India), out of 87 advertisements against which complaints were upheld, 37 belonged to the personal and healthcare category, followed by

A complaint against Bharti Airtel was upheld for its Airtel Broadband advertisement claiming "offer of Airtel Broadband - 60GB @ Rs. 1,099 with unlimited calls, was not substantiated with evidence of the customers who have availed this scheme."

Another complaint that was upheld was against LG Electronics, as its advertisement "claims India's only true water purifier which was not adequately substantiated."

Furthermore, the print advertisement and website claims, 'Pureit Ultima with Purity Indicator. Purity you can see!' was misleading by implication," ASCI said.

Regarding an advertisement of VLCC, ASCI said the claims were considered to be misleading. "The claims in the advertisement, 'Listen to your DNA for weight loss. Presenting for the first time VLCC DNA Slim a scientific weight loss solution based on your DNA', 'Running 4km daily helped your colleague lose weight. But may only make you lose your cool' and 'Lose four kilograms or get your money back', were considered to be misleading by exaggeration," it said.

The CCC found that claims in the advertisements by 41 advertisers were not substantiated and thus violated ASCI Guidelines for Advertising of Educational Institutions.

Most complaints against advertisements of all educational institutes were upheld because of unsubstantiated claims that they "provide 100 percent placement and/or they claim to be the No.1 in their respective fields".