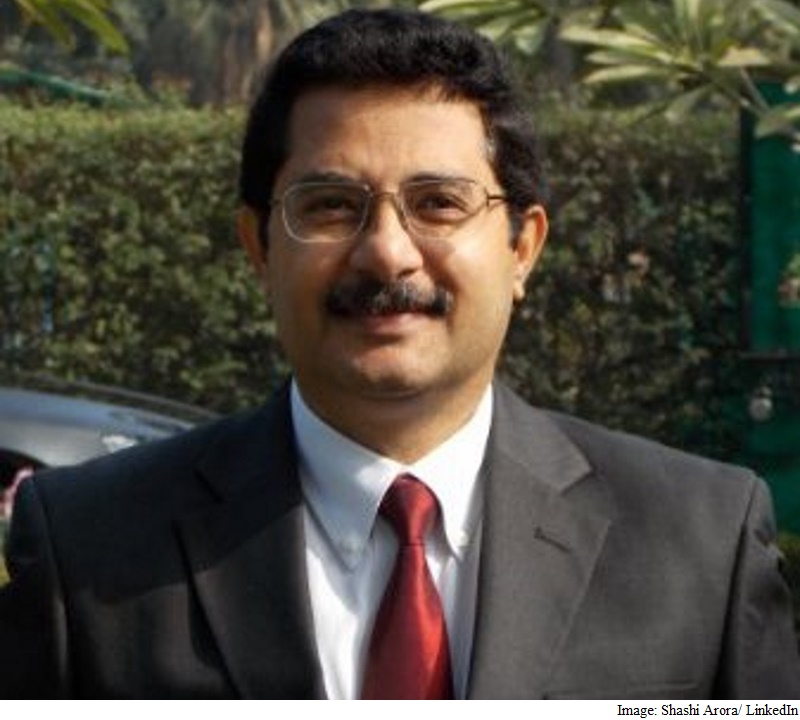 Airtel Payments Bank Wednesday announced the appointment of Shashi Arora as the CEO and Managing Director of the company. His appointment is subject to the approval of the Reserve Bank of India.

He will replace Manish Khera, CEO, who resigned from his post to pursue his entrepreneurial journey.

"I am delighted to announce the appointment of Shashi Arora as the CEO and MD designate of the bank. Shashi is a seasoned professional with over 26 years of experience across sectors including FMCG, Telecom, Media and Banking," Airtel Payments Bank Chairman Sunil Bharti Mittal said in a statement.

On April 11, 2016, Airtel Payments Bank became the first entity in India to receive a payments bank license from the Reserve Bank of India (RBI). The company plans to start rolling out its banking network in the second quarter of the current financial year.

Arora joined Bharti Airtel in February 2006 and was appointed as the CEO of Bharti Telemedia Limited, a subsidiary of Bharti Airtel that provides DTH services in August 2011.

Under his leadership, the DTH business has doubled its subscriber base as well as revenues, with over two-third of the new customers coming from rural India, the statement said. Prior to this, Shashi was part of Airtel's Mobile business, and has served as CEO of the Upper North cluster (Punjab, Haryana, HP and J&K) as well as CEO of the Delhi Circle.

"I am confident that under Shashi's leadership, our launch plans will gather further momentum, and we look forward to delivering an outstanding banking experience to millions of customers across the country," Mittal said.

Before joining Airtel, Arora was the Group Marketing Head of Kotak Mahindra Bank and was part of the team that expanded Kotak's banking business after they procured the banking license.

He is a Gold Medalist from the Technological Institute of Textile and Sciences, Bhiwani and has done his MBA from XLRI, Jamshedpur.

Airtel Payments Bank has presence in 800 plus towns across India.