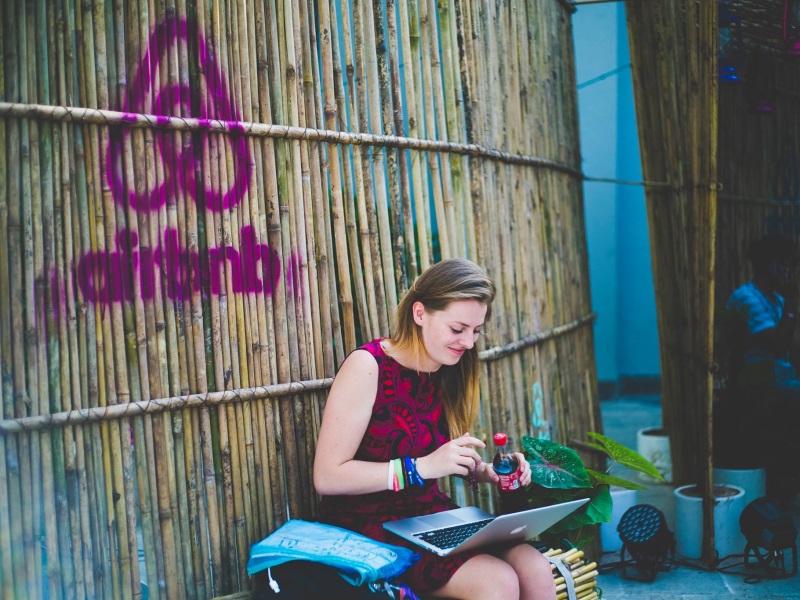 Airbnb apologized Thursday for street ads here with sassy suggestions as to what San Francisco should do with hotel tax money collected from the home-sharing platform.

"They displayed poor judgment and do not live up to the values and humanity of our global community."

While some found the messages comic, others took offense.

An ad displayed at one public bus stop recommended using the tax money to feed expired parking meters, while another ad suggested installing escalators on the city's trademark hills.

The San Francisco-based startup was pelted with tweets expressing offense at the ads.

One tweet, copying the ads' style, pointed to how much good Airbnb would have done if it had donated the money it spent fighting the local tax measure to libraries.

The company was launched in 2008 and now has some 40 million users worldwide.

Traditional hotel chains see Airbnb as a rival and accuse it of helping people avoid taxes and of hosting illegal accommodations on its website.