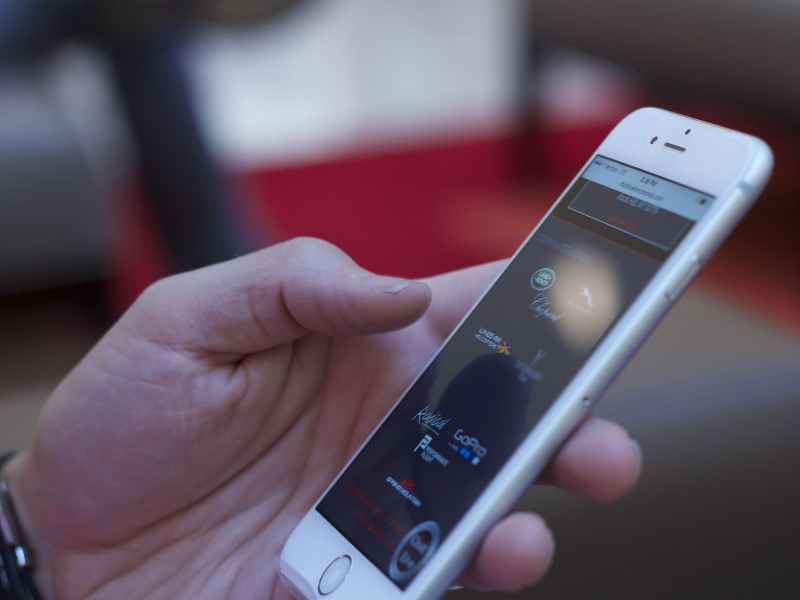 Joister Infomedia, which offers free Wi-Fi to about two lakh registered users in Mumbai, Pune, Thane and Navi Mumbai, has approached Central Railways and Western Railways to offer free Wi-Fi at all stations in Maharashtra.

"We appreciate the government's 'Digital India' campaign and to lend our bit of support, we have sought permissions from Central Railway and Western Railway to give free Wi-Fi facility at all railway stations of Maharashtra," said Nikunj Kampani, Chairman and Managing Director, Joister Infomedia.

"It would be really encouraging if domestic players like us are also given equal chance to partner in Digital India initiative, just as foreign companies like Google have been given," he added.

A senior railway official confirmed that this proposal has been received, but said only the Railway Board or Railway Ministry can take a call on it.

Municipal Corporation. It aims to expand its services to 30 more cities, including Solapur, Satara, Sangli, Chiplun, Nashik and Nagpur, in the next six months, Kampani said.