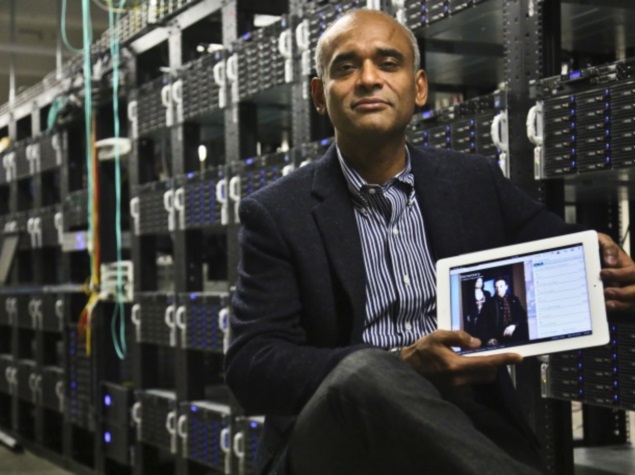 Aereo, the video streaming service that has sought to provide an alternative to traditional TV broadcasters, said on Saturday it was suspending services after being dealt a blow by the U.S. Supreme Court this week.

"On Wednesday, the United States Supreme Court reversed a lower court decision in favor of Aereo, dealing a massive setback to consumers, " Aereo chief executive Chet Kanojia said in a letter to customers.

"As a result of that decision, our case has been returned to the lower Court. We have decided to pause our operations temporarily as we consult with the court and map out our next steps. You will be able to access your cloud-based antenna and DVR only until 11:30 a.m. ET today," Kanojia said, adding that consumers would be refunded their last paid month.

(Also see: What the US Supreme Court Ruling Means for Aereo)

Started in 2012 and backed by Diller's IAC/InterActiveCorp, Aereo typically charges about $8 to $12 a month, and lets users stream live broadcasts on mobile devices. Aereo does not pay the broadcasters. The service has operated in 11 U.S. cities, and does not provide subscriber data.

On Wednesday, Kanojia called the court decision "a massive setback" for American consumers, but stopped short of saying it means the end of the service.

In his letter on Saturday, he said the company believes that "the spectrum that the broadcasters use to transmit over the air programming belongs to the American public."

"We believe you should have a right to access that live programming whether your antenna sits on the roof of your home, on top of your television, or in the cloud."

Writing for the majority in Wednesday's court decision, Justice Stephen Breyer said Aereo is "not simply an equipment provider," but rather bears an "overwhelming likeness" to cable TV companies whose ability to retransmit broadcasts was limited under a 1976 copyright law.

The decision overturned an April 2013 ruling by the federal appeals court in New York, which had denied the broadcasters' request to shut down Aereo while litigation moved forward.

Diller, 72, is known for pushing the boundaries of traditional media. He helped start the Fox network in 1986, defying naysayers who saw no room for a fourth U.S. broadcast network.